A video of Czech girls dancing to the rhythms of ahidous music, a traditional Amazigh performance, has gone viral on social media.

Rabat – A group of Czech girls impressed Moroccans with their flawless performance of the Amazigh (Berber) ahidous dance.

Ahidous dances involve both male and female singers and dancers either forming a circle or forming lines facing each other. Men and women sing Amazigh poetry to the music of the bendir, a traditional wooden-framed drum.

Deeply rooted in Amazigh culture, the Berber folklore performance is found in Morocco’s Atlas region and Algeria. In the past, ahidous was a primary form of entertainment for Amazigh tribes.

Achiban performed ahidous with his troupe in Africa, Europe, and the US, and was given the title of “maestro” by the 40th US president, Ronald Reagan. 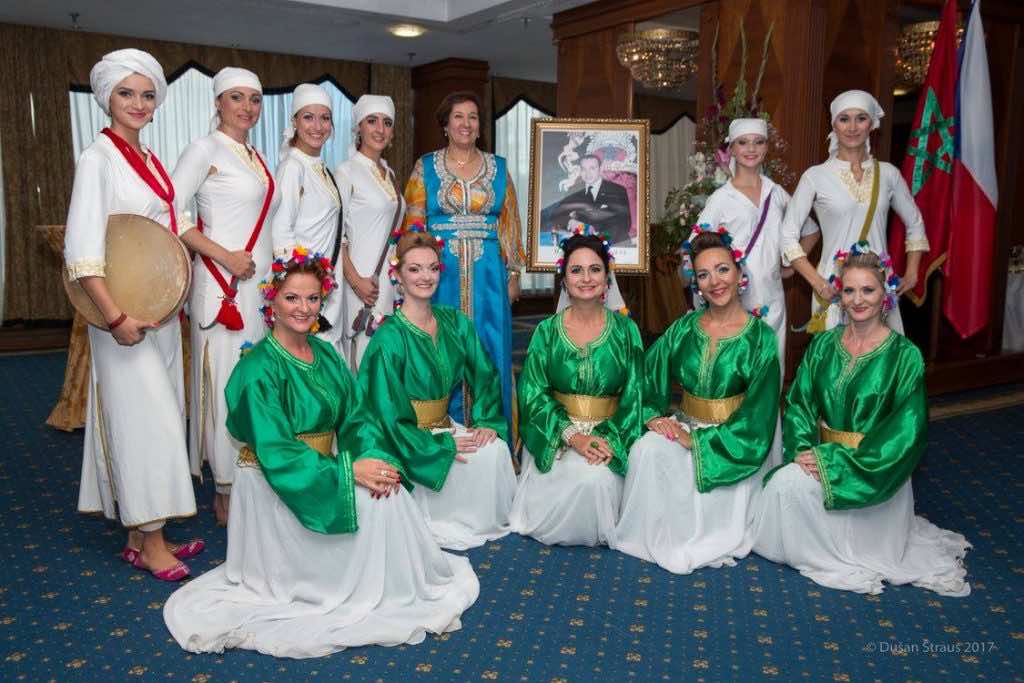