Qatar seems poised to assert its bold global and regional ambitions as Saudi Arabia continues to incur the wrath of the international community. 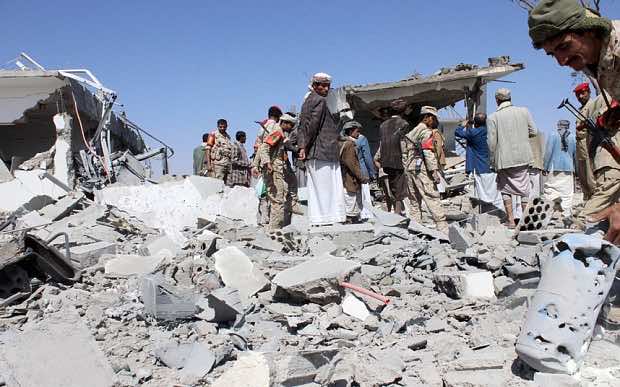 Rabat –The government of Qatar has reached an agreement with UNHCR to rehabilitate thousands of displaced Yemeni refugees who have fled the civil war plaguing their country since 2014.

Under the agreement, Qatar will provide shelter to 26,000 displaced refugees from “one of the poorest countries in the Middle East,” according to UNHCR.

The UNHCR, which has called the war in Yemen “a humanitarian catastrophe,” reports that nearly 200,000 Yemenis have fled to neighboring countries. Over 22 million are in dire need of humanitarian assistance while 2 million others are “deprived of basic needs.”

The UN body noted that the despair and squalor that have resulted from the war in Yemen have made millions “lose hope” as civilians continue to “bear the brunt of the crisis.”

More surprisingly perhaps, the war-torn Middle Eastern country is home to 280,000 “desperate” refugee and asylum seekers from the Horn of Africa.

The Qatar-UNHCR deal amounts to $3 billion in financial terms and may mitigate the dire consequences of the humanitarian crisis that has paralyzed Yemen. The deal was struck yesterday at the Doha Economic Forum. UNHCR and two Qatari organizations, Qatar Development Fund and Qatar Charity, signed the agreement.

Sixty thousand Yemenis have been killed since the war erupted in 2014, and a further eight million have been hit by famine and malnutrition.

In recent months, both the UN and individual countries, including the US and the UK (whose popular opinion is divided over their arms sales to Saudi Arabia, one of the main parties to the conflict in Yemen) have called on conflicting parties to agree to a cease-fire and end the plight of innocent civilians.

Read Also: US Senate Seeks to End US Support for Yemen War

While the newly signed deal will not end Yemen’s war, “it is crucial in helping [the UN] respond to humanitarian needs,” said Kelly T. Clements, the deputy high commissioner for refugees.

Henrietta Fore, UNICEF’s executive director, said, “This generous contribution from the QFFD will help us reach children who are in the greatest need and at the greatest risk.”

The deal entails shelters being constructed under the supervision of UNHCR. In addition to the project’s humanitarian aspect, Qatar says it wants to use the opportunity to intensify its cooperation with the UN “to support countries in their national development priorities.”

“Qatar strongly believes in the power of multilateralism to advance  agenda [sic] that serves all of humanity without discrimination against any sect. The UN through its incredible work embodies that multilateralism, and we are proud to be contributing to its success,” said Lolwah Al Khater, the spokesperson for the Qatari Ministry of Foreign Affairs.

Doha has made headlines over the past months as a donor for a number of issues mainly concerning Muslim countries.

In August, Doha pledged a $15 billion bailout to a paralyzed Turkish economy. Most recently, in mid-November, the energy resources-rich Gulf country stepped in for Gaza when it helped Hamas pay the salaries of thousands of Palestinian civil servants.

Despite raising eyebrows from some quarters in both instances, Qatar maintained that although it cares about its geostrategic interests, the moves were mainly a manifestation of its commitment to “Muslim solidarity.” 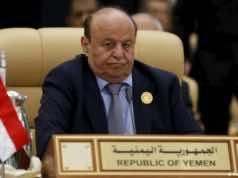 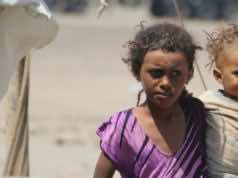