Moroccans living in Spain own 3,555 homes, while non-resident Moroccans own 107 homes.

The volume of transactions by Moroccans increased significantly in the first six months of 2018, up by 28 percent compared to the same period in 2017, making it the largest increase observed among foreigners, according to statistics from the General Council of the Spanish Notary.

Foreigners made 18 percent of the total number of real estate transactions recorded in Spain between June 2017 and June 2018.

Other EU citizens made two-thirds of the foreign transactions.

Moroccans made 7 percent of the total transactions, Chinese 4 percent, and Russians 3 percent.

However, the largest decreases were found in the Balearic Islands and the Canary Islands, both down by about 11 percent.

The General Council of the Spanish Notary explained that Spain’s low-interest rates and the low prices in most parts of Spain attract foreigners to buy real estate. 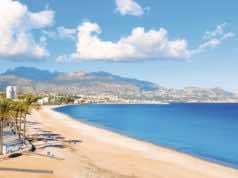 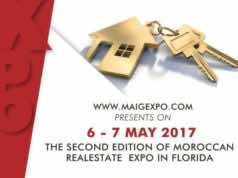