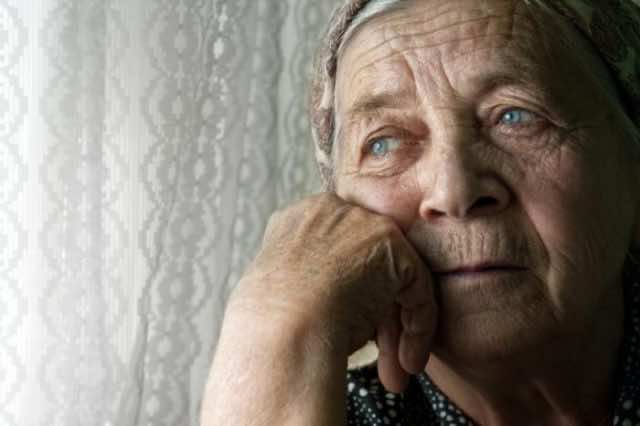 Rabat – The study warns that the number of individuals living with dementia will continue to increase in the coming years, which will put pressure on the country’s economy.

Although the country does not provide official statistics on the prevalence of dementia or Alzheimer’s, the study estimated that the rate of Alzheimer’s disease is not as high as other countries.

According to the 2017 World Health Organization (WHO) report, deaths caused by Alzheimer’s or dementia reached 9,847 in the same year, representing 5.60 percent of total deaths in the country, ranking Morocco 16th globally.

Worldwide, about 50 million people are living with dementia, which causes “deterioration in memory, thinking, behavior and the ability to perform everyday activities.”

Nearly 10 million new cases of dementia are registered every year around the world, according to WHO.

While dementia mainly affects elderly people, WHO states that it is “not a normal part of aging.”

Meanwhile, Alzheimer’s disease, a type of dementia, is a disease that degenerates brain cells, resulting in the patient’s gradual loss of memory, speech, movement, and the ability to think clearly.

The total estimated cost of dementia worldwide is $818 billion according to 2015 statistics by the international nonprofit organization, Alzheimer Disease International.

In Morocco, there is insufficient diagnosis equipment for dementia.