The merit selection accounted for nearly half of the promotions this year.

Rabat – Some 7,092 police officers of different corps and ranks received merit-based promotions for the 2018 financial year, announced the General Directorate of National Security (DGSN) on Tuesday. They represent 44 percent of the overall officers registered for the promotion.

This includes 5,208 uniformed and 1,820 plainclothes officials, as well as 64 managers and inter-ministerial officials, said the DGSN.

The Promotion Committee has worked to increase the number of recipients in the lower ranks and echelons, from peacekeepers to senior officers, totalling 6,406 civil servants and accounting for over 90 percent of the recipients.

Unlike other ways of being promoted such as competition or examination, those who receive promotions based on merit are selected by the administration. The choice is based on the need to recognize competent public officials who could not pursue further education or take part in competitions and examinations. 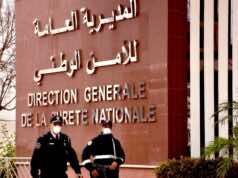 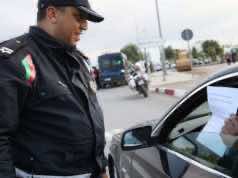 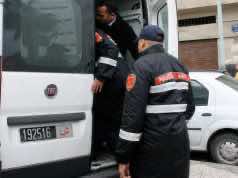 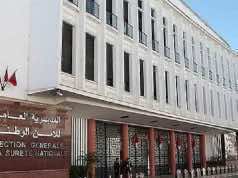