Women might be exempt from the mandatory military service. 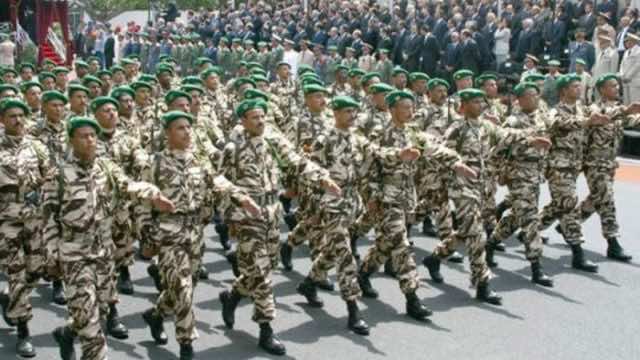 Loudiyi also said that women and Moroccans residing abroad (MREs) could be exempt from draft. The bill, which has not yet been passed in Parliament, provides for temporary or permanent exemptions such as physical or mental incapacity, needing to support family, or pursuing studies.

The Council of Ministers adopted the bill on August 20, quickly triggering public concern and comments on social media. The bill sets the age of compulsory military service from 19 to 25 years of age.

The mandatory military service will significantly increase Morocco’s spending over the medium term, according to a Fitch Group report.