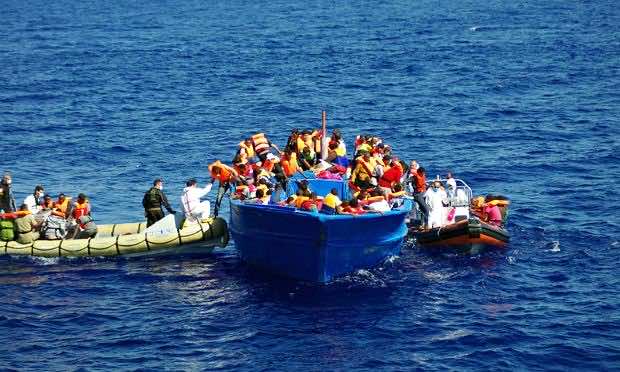 Rabat – Police in Tangier disrupted a human trafficking network on Friday evening. The network was organizing irregular migration. Police arrested four suspects between the ages of 24 and 44.

A statement from the General Directorate of National Security (DGSN) said that the police arrested three Moroccans and a fourth suspect of an unspecified nationality. Police also arrested 22 irregular migrants from sub-Saharan Africa.

Read Also: Migration: Marrakech is a Gift to Europe’s Far-Right

Police placed the defendants in custody while  further investigation is underway. With the supervision of the public prosecutor, possible links with other criminal networks in Morocco and abroad are under investigation.

Morocco has dismantled a dozen irregular migration networks throughout the year. The European Union has provided Morocco financial aid while the North African country tries to curb migration to Spain.

Morocco has become not only a transit country for migrants but also sometimes a final destination, according to Morocco’s Minister of Foreign Affairs Nasser Bourita.

Bourita said there are five million Moroccans living abroad, and Morocco wants African migrants in the country to enjoy rights and good quality of life as much as it wishes for Moroccans abroad to do so.

Morocco also supported the global compact for migration signed by more than 160 countries in Marrakech earlier in December.