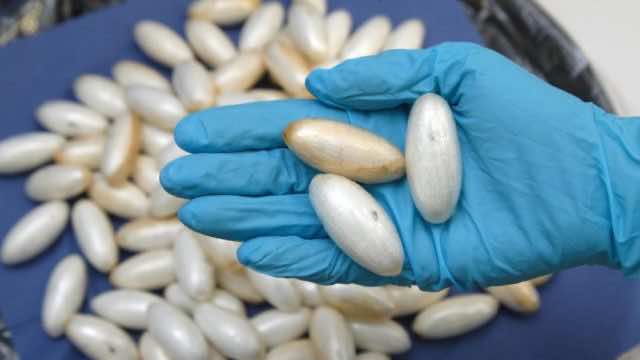 Rabat – Security services at the Mohammed V International Airport in Casablanca have arrested a sub-Saharan passenger with nearly 2 kilograms of cocaine inside her stomach.

The passenger was arrested on December 17 when she arrived on board a flight from Sao Paulo, Brazil.

The passenger had 131 capsules of cocaine concealed inside her stomach, according to a statement from the General Directorate of National Security (DGSN).

Police transported the passenger to a hospital to remove the cocaine from her stomach. She is now in custody for further investigation under the supervision of the prosecutor’s office.

Earlier this week, Morocco’s BCIJ seized a boat loaded with cocaine in El Jadida, near Casablanca.

On December 15, the BCIJ also found a farm in Boujdour, a city in the Laayoune-Sakia El Hamra region, used by a drug network for cocaine trafficking and storage.

The operation followed the arrest of seven individuals in possession of one ton of cocaine earlier this month.

The criminal network attempted to smuggle cocaine between Morocco, the US, Latin America, and Europe.