ATTAC Maroc, an association that opposes “neo-liberal globalization,” said the IMF’s four precautionary and liquidity lines to Morocco have been expensive and un-used. 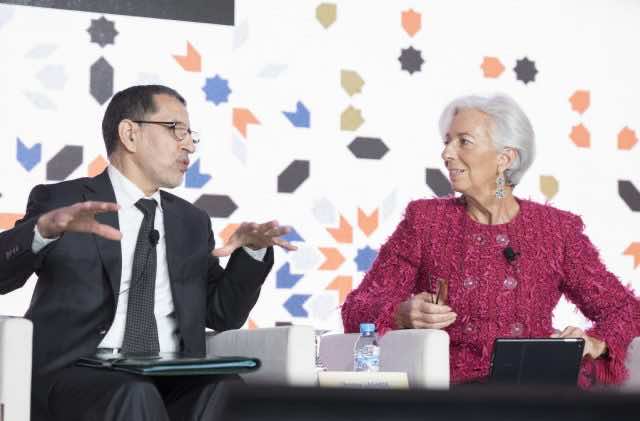 By
Tarek Bazza
-
Tarek Bazza is a journalist at Morocco World News with Master’s degree in Translation from King Fahd School of Translation in Tangier.
Dec 29, 2018
Spread the love

Rabat – The Association for the Taxation of Transactions and Aid to Citizens in Morocco (ATTAC Maroc) issued a statement on December 26 concerning the costs of the most recent Precautionary and Liquidity Line (PLL) that the International Monetary Fund granted to Morocco.

The IMF’s executive board approved a PLL arrangement for Morocco on December 17 for $2.97 billion over two years.

However, ATTAC Maroc, an association involved in the alter-globalization movement, has argued that Morocco has not used any of the lines but has incurred costs estimated at MAD 720 million.

ATTAC Maroc fights the neo-liberal policies of international economic institutions, such as the World Bank, the IMF, and the World Trade Organization, as well as the world’s great powers. ATTAC Maroc also calls for creditors to cancel public debt, saying public debt is one of the main tools that deepens Morocco’s structural dependence.

Introduced in 2001, the PLL aims to “help countries with sound economic fundamentals and strong records of policy implementation but with some remaining vulnerabilities” to meet their needs for liquidity more flexibly, the IMF asserts.

Only two countries have used the PLL  so far: the Former Yugoslav Republic of Macedonia and Morocco.

Read Also: Morocco to Host IMF-WBG Meetings in 2021, the First African Country to Host Since 1973

In contrast, ATTAC believes that the PLL “shows the structural dependence and fragility of the Moroccan economy.”

Morocco, according to the association, “is likely to face an increase in oil price, which represents a significant part of its imports, a fall in the prices of its main exports on the international markets and more particularly in Europe (agricultural products, fisheries and mining products like phosphates), a drop in money transfers from Moroccans residing abroad, tourism receipts or foreign direct investment.”

The government expects the PLL will facilitate Morocco’s access to new loans in the international financial market. In turn, the government hopes that will increase confidence in the stability of the Moroccan economy in order to receive foreign investment and secure the country’s loan repayment.

For this reason, the line represents a foreign currency reserve that the country can use in the event of a serious deterioration of the balance of payments, according to ATTAC.

The North African country plans to issue a new bond in 2019 of around €1 billion euros, according to Minister of Economy Mohamed Benchaaboun.

The IMF’s conditions to obtain the PPL include reforming education, governance, the labor market, and taxation and improving the business climate, strengthening state-owned enterprises monitoring, and targeting social spending better.

At the end of 2017, Morocco had MAD 900 billion in public debt and MAD 149 billion in debt service, according to ATTAC’s statement.

Meanwhile, the association objected to the small size of the government’s education and scientific research budget in 2017 at MAD 54 billion, that of the health sector at MAD 14 billion, and of public investment at MAD 64 billion.

ATTAC stressed that the cost of the debt was “much higher than the social budgets and hinders any real social and human development.”

The deficit makes the working classes and the employees, according to ATTAC, bear the burden of debt repayment through “the policies of austerity, poverty, wage freezes, unemployment, marginalization … imposed by institutions and a Parliament that do not represent the people’s will.”

At the end of its statement, ATTAC ultimately objected to the PPL, saying it “mortgages the future of Morocco and its people by the IMF’s draconian conditionalities.” It also condemned the state’s austerity policies and structural reforms it says are imposed on the working classes and employees to “satisfy” foreign decision-making institutions. 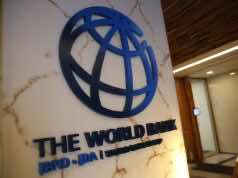