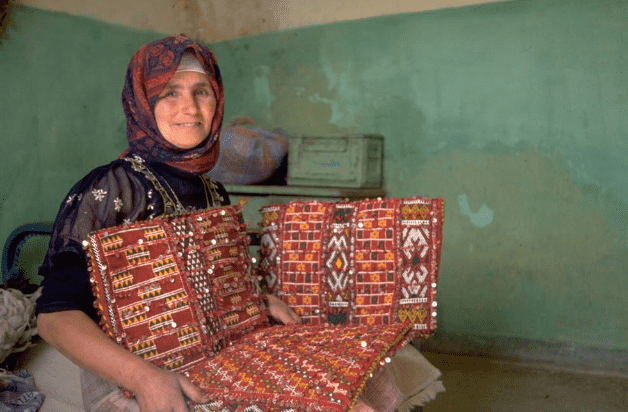 Rabat – Women headed 18 percent of Moroccan households in 2017 compared to 15 percent in 2012, reported the National Observatory for Human Development (ONDH).

The observatory also noted that declining fertility rates and significant aging will shape the demographic transition of Morocco in the coming years.