Rabat – Morocco will increase the currency export limit for tourist travel to MAD 45,000 annually, starting January 14, according to a statement from the General Instruction Exchange Operations published by the Exchange Office.

According to the Office of Foreign Exchange, the currency export limit will increase at a rate of “45,000 dirhams per year with an additional 10 percent of the individual’s income tax, all capped at MAD 100,000.”

Previously, travelers could carry only MAD 2,000 out of the country in local currency.

The office added that the instruction “provides important liberalization and easing measures for both current operations (travel, imports and exports of goods and services) and for capital operations.”

To ease currency restrictions for import businesses, the measure will also “harmonize the advance payment of imports of goods at the rate of MAD 200,000.”

The measure will also allow small technology startups to pay for foreign services with international credit cards under “e-commerce” to the amount of MAD 500,000 per year.

The instruction will allow exporters of currency exchange services to open accounts abroad for capital transactions, according to the statement.

In December, the Exchange Office announced that the currency export limit for people traveling for tourism would be linked to paid income tax. 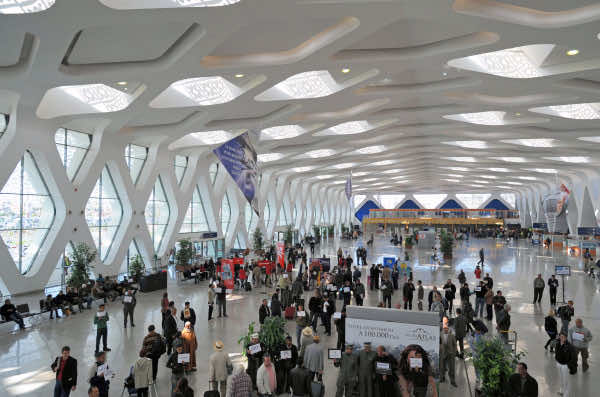