In the near future, Moroccan police will be able to fluently speak three foreign languages.

Rabat – Morocco’s General Directorate of National Security (DGSN) has introduced a training program in three foreign languages, French, English, and Spanish, so that police can smoothly communicate with foreigners.

The language program is part of an initiative to modernize and positively transform Morocco’s security services.

Trainees at the Royal Institute of Police will reportedly be the first to benefit from the program before its full integration in the pedagogical training program.

Arabic and Tamazight (Berber) are the two official languages in Morocco, whereas French is the most common foreign language in the country.

The program is within the framework of DGSN’s goal to include modern technology in its training programs to improve security.

Statistics show Morocco is already generally a safe country. The US Department of State ranked Morocco among the world’s least dangerous countries in its January 2018 report.

The global risk expert International SOS also launched the 2019 Travel Risk Map showing Morocco as a country with “low” risk, as safe as most European countries, the US, and Canada.

The study takes into account “the travel security risk rating” which is based on threats posed to travelers by political violence, terrorism, social unrest, and crime. 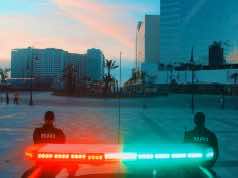 Morocco Puts 2,211 in Custody for Violating State of Emergency in 1 Day 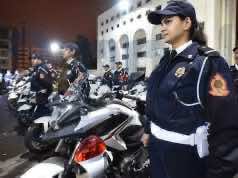