The Moroccan-Spanish businessman was shot at least 12 times.

Rabat – A Moroccan-Spanish businessman, Marco Yaqout, was shot dead as he was driving his Bentley into his garage at around 3:30 a.m. on Monday morning in Marbella, a city in southern Spain.

The 49-year-old businessman, according to international media, owns five famous nightclubs in Puerto Banucs, including Linekers and TIBU.

According to Euro Weekly news, the shooting occured after a hitman entered the garage of  the wealthy businessman.

El Confidential reported that more than 20 shots were fired.

The hitman then escaped the crime scene.

TIBU was a favorite of stars in “The Only Way is Essex” (TOWIE) , a British reality television series.

The marketing manager at Linekers Group, Lina Hodgkins, said that she was shocked when she received the news of Yaqout’s death.

“The phone call at 5 am this morning will stay with me forever,” Lina wrote on Facebook.

She added, “My boss of 14 years MARCO was killed. We argued like husband and wife over the years. Today remembering the good times of which there were many! Heartfelt sympathy to all the family. God bless. 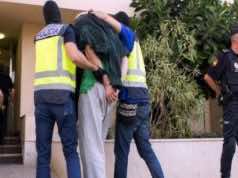 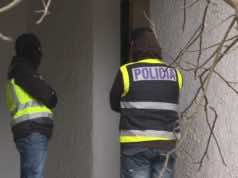 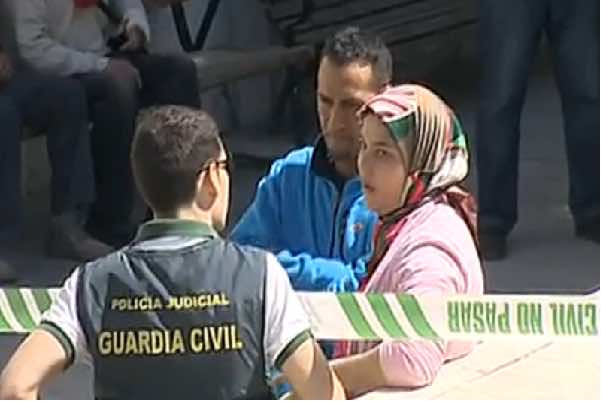