The 40 cannons may have been stolen for the value of their copper.

Rabat – A row of historical cannons, each weighing about 1.5 tons, disappeared from the Agadir Oufella Kasbah, a visitor to the kasbah found on Thursday, according to Moroccan news outlet Erem News.

The 40 copper cannons are believed to have been stolen. The price of copper has risen dramatically in the last 20 years globally. The Moroccan jewelry industry frequently mixes copper with gold, according to the news outlet, increasing its value.

Sultan Mohammed al-Sheikh al-Saadi, the first sultan of the Saadi dynasty, built the Agadir Oufella Kasbah in 1540. He built the kasbah 236 meters tall to protect against Portuguese attacks. The Agadir earthquake of 1960 partially destroyed the kasbah.

Morocco has had several cases of antiquities and art theft in the past few years. In 2017, police found a stolen 17th-century masterpiece by Italian painter Giovanni Francesco Barbieri in Casablanca. The painting was worth €6 million, according to Italian newspaper the Local.

In 2013, precious antiques dating as far back as the 9th century went missing from Al-Quaraouiyine Mosque in Fez. Four years before, unidentified persons stole valuable relics from the Abu Al-Mahasin shrine in Fez.

Agadir is a popular tourist destination in Morocco. Agadir welcomed 1 million tourists in 2018, up 13 percent from the previous year. 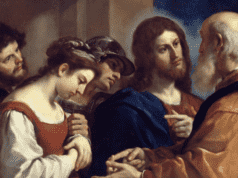 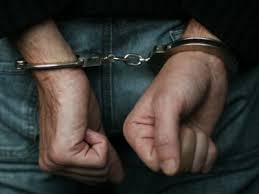 Spain: two Moroccans arrested after stealing 22 cars from a dealership