The most common male baby name in Oslo was Mohammed in 2018, reflecting Oslo’s large Pakistani, Moroccan, and Somali communities.

Rabat – The Norwegian Statistical Office has announced that “Mohammed” and its various spellings wass the most common baby name in 2018 among males in the Norwegian capital, Oslo.

In an article published on January 24, the office said that while Lucas is the most popular male name nationally, Mohammed dominates in Oslo.

A Norwegian statistics expert, Joergen Ouren, said that in Oslo “‘different’ names are more popular than elsewhere in the country” because of Oslo’s immigrant communities.

He pointed out that the name Mohammed was the most popular in Oslo 10 years ago. In 2018, Mohammed was followed by Lucas, Philip, Oscar, and Oliver in popularity in Oslo.

According to Pakistani outlet the Nation, Mohammed does not come in the top 10 names in other Norwegian cities.

“The proportion of Muslims living in the Norwegian capital is 8.7 percent,” said the news agency. It related that people from Morocco, Pakistan, and Somalia form the largest international Muslim communities.

Mohammed was also the most popular name in the Swedish city of Malmo in 2017, and was ranked 10th most common in England and Wales during the same year. 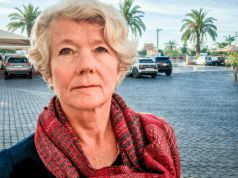 Norway’s Ambassador Thanks Moroccans for Their Solidarity 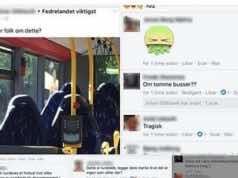 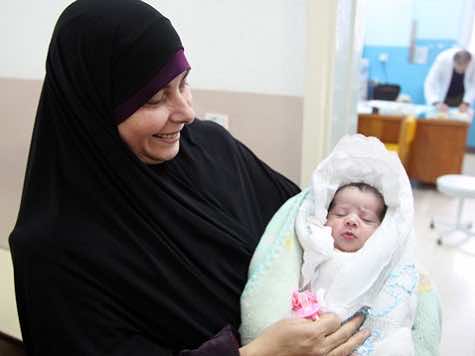 Muhammed is Most Common Men’s Name in Oslo