The American social media company has taken down pages for engaging in “coordinated inauthentic behavior tied to Iran” and  spending money on ads to “manipulate” people on political topics. 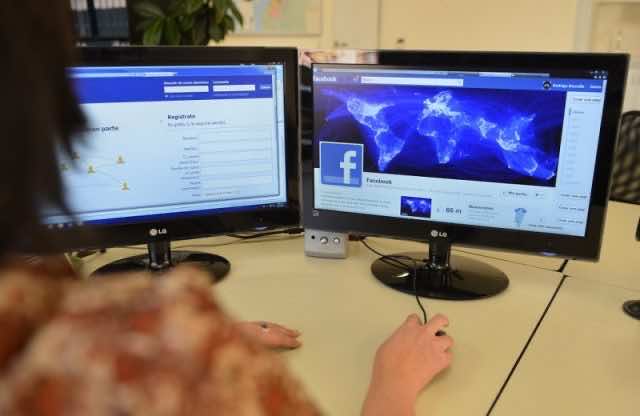 Rabat – Facebook announced on Thursday that it had removed 783 pages, accounts, and groups on both Facebook and Instagram that day. The accounts were linked to “inauthentic behavior” targeting people in 26 countries, including Morocco.

In an attempt to conceal their identities as Iranian operators, the page owners represented themselves as locals from various countries to “repurpose” Iranian state media reports on issues like Israel-Palestine relations; the conflicts in Syria and Yemen; and the role of the US, Saudi Arabia, and Russia.

The page administrators spent about $30,000 on advertisements on Facebook and Instagram accounts to “manipulate” others perceptions of political events.

Facebook’s manual review identified the accounts as coming from Iran.

Facebook could not confirm whether the events took place.

We’re taking down these Pages, groups and accounts based on their behavior, not the content they post,” Gleicher said.

Morocco and Iran have not had diplomatic relations since Morocco cut ties with Iran in May 2018. Morocco argued that Iran gave financial and military support to the Polisario Front through its proxy, Hezbollah, the Lebanese political party and militant group.

It was not the first time that Rabat severed ties with Tehran. In 2009, Morocco broke ties with Iran after the Persian country threatened Bahrain’s territorial integrity and was spreading Shiism in Morocco, which saw it as interference in its domestic affairs.

Although the two countries resumed their bilateral relations five years after the first rupture, in 2014, but relations between them continued to be shaky.