So far, nine people have lost their lives to the H1N1 virus in Morocco. 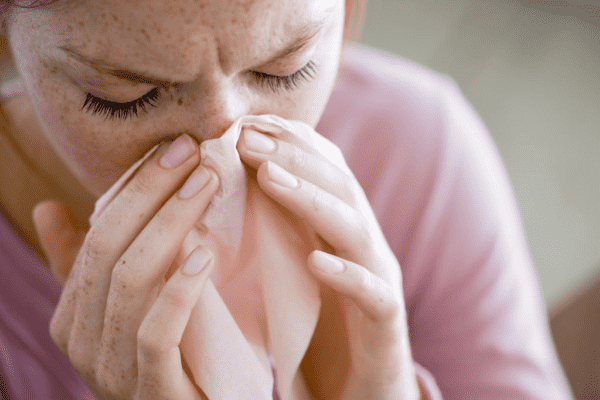 Doukkali said today in a statement to Maghreb Arab Press (MAP) that the outbreak is “normal” compared to previous years.

The flu’s first victim was a pregnant woman, 34, who died on Monday in Casablanca and whose baby, delivered by emergency caesarean, also died. The ministry did not confirm whether H1N1 also caused the baby’s death. On Thursday evening, a second death was reported.

At Thursday’s weekly government press conference, Government Spokesperson Mustapha El Khalfi announced that only two people had died of the flu, the pregnant woman and a 68-year-old woman who had other chronic diseases.

The Ministry of Health announced Thursday night that five people had died of H1N1 in both public and private health facilities.

Following the news of the H1N1 outbreak, Moroccans expressed concern about their health.

To prevent panic, the ministry said earlier this week that seasonal cases of H1N1 are “normal,” reassuring Moroccans that the epidemiological situation is stable.

Symptoms of H1N1 include fever, sore throat, a stuffy and runny nose, headaches, body aches, and continuous fatigue. People with such symptoms are advised to stay home, get treatment, and cover their nose and mouth when sneezing or coughing.

“Influenza A (H1N1) is similar to seasonal influenza but has been characterized by higher activity during the northern summer season, higher fatality rates among healthy young adults and higher incidence of viral pneumonia,” according to the World Health Organization (WHO). 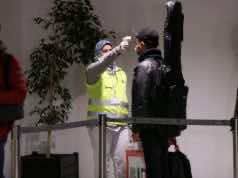 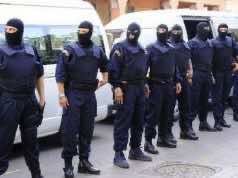 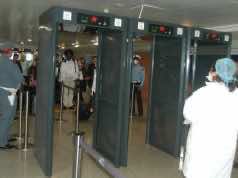 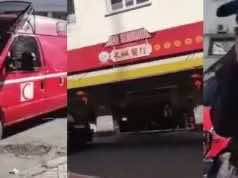 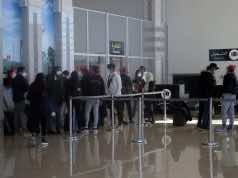 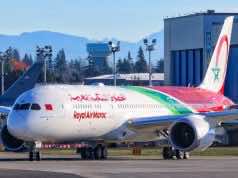