The Russian ship was traveling to Morocco from Panama. 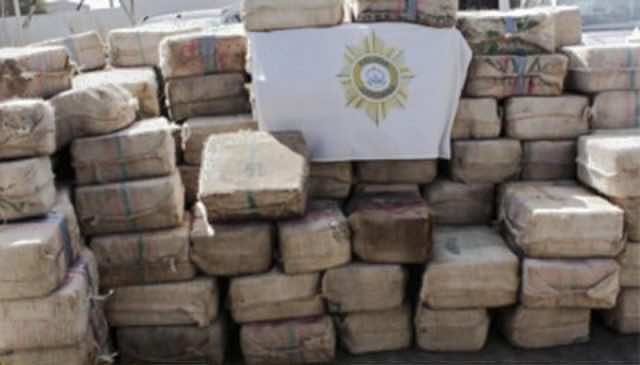 Rabat – Police in Cape Verde said on Friday that they seized 9.5 tons of cocaine and arrested 11 people on a Russian vessel.

The vessel, which was traveling from Panama to Tangier port, docked at the Praia port following the death of a crew member.

Police then found dozens of packages of cocaine wrapped in plastic and cloth sacks on board the vessel.

Moroccan authorities also continue to crack down on international drug networks. On December 8, 2018, Morocco’s Central Bureau of Judicial Investigation (BCIJ) seized one ton of cocaine and arrested seven individuals linked to a Colombian criminal network smuggling cocaine between Morocco, the US, Latin America, and Europe.

In the same month, the BCIJ seized a boat loaded with cocaine in El Jadida, near Casablanca.