Her alternative solution to go back to her university before time caused her issues in a Belgian airport. 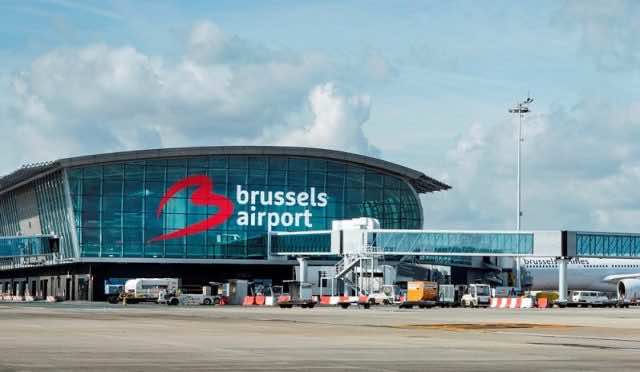 Rabat – A 19-year old Moroccan student is facing an unexpected visa issue in Belgium. Rania Akrach was planning to fly to France via Belgium to get to Lille University after a brief holiday in Morocco.

Because there are no direct flights between Casablanca and Lille Akrach bought a ticket that had a connection in Brussels.

But the Moroccan student did not realize that her application for French residence only allowed her to land in France, unlike the Schengen visa.

Belgian security services detained Akrach at the airport and then put her in a Belgian detention center called Caricole de Steenokkerzeel.

Belgian immigration officials are now threatening to send her back to Casablanca.

According to Belgian outlet RTBLF, the student said she was subject to “mocking remarks and threats.”

Akrach, according to the news outlet, spoke with her family from the detention center.

Her sister, Rim, said that Akrach is traumatized after the incident.

“She is just crying, she is not allowed to ask questions, and when she says she is having trouble breathing, she is not being answered,” Rim told the news outlet.

The security services also asked the Moroccan student if she needs a translator sarcastically, even though she is studying in France.

Police at the Zaventem airport also threatened they would keep Akrach for 10 days in the interrogation room if she did not resign herself to signing a paper saying that she would spend the night in a detention center for immigrants before being sent back to Casablanca.

“She is not used to such incidents,” her sister added.

The Moroccan embassy in Brussels is following the situation and attempting to solve it. The embassy also emphasized that in order for a person to transit through Belgium, they need to have a visa.

The attachee of the Moroccan General Consulate in Belgium, Fouad Mejloufi, said that in cases like Akrach’s, nine out of ten are deported directly to Morocco.

The news outlet added that Mejloufi insisted that residence permits are only “valid in the country where they are issued and that nationals should be better informed.”