The Western Sahara is filled with mysterious ruins and monuments yet to be discovered.

Rabat – Archeologists have discovered stone structures dating back thousands of years on the northwest coast of the Western Sahara in southern Morocco.

The stone structures come in various shapes and sizes, and some of them are more than 10,000 years old. Although many of the stones’ functions are not clear, the archeologists suggest that some of them were most likely used as gravestones and burial mounds.

Joanne Clarke, a researcher at the University of East Anglia, and Nick Books, an independent researcher behind the discovery, co-authored a book on their work.

The researchers wrote: “The archaeological map of Western Sahara remains literally and figuratively almost blank as far as the wider international archaeological research community is concerned, particularly away from the Atlantic coast.”

Clarke and Brooks studied hundreds of the stones, noting their different forms, from straight lines and rectangular to circular and crescent-like shapes, between 2002 and 2009.

Terrorist groups like al-Qaeda are the primary reason behind the archaeologists’ inability to move freely and explore more archeological monuments telling the long-lost history of the ancients in the area.

Western Sahara is the subject of a long-running dispute between Morocco and Polisario separatists. 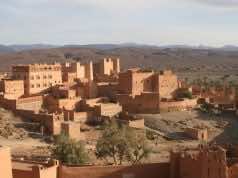 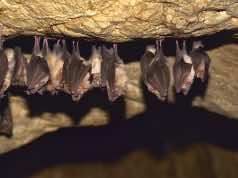 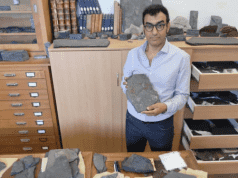