Mehdi Benatia said that his choice to join Qatar's Al Duhail football club was a conscious one. 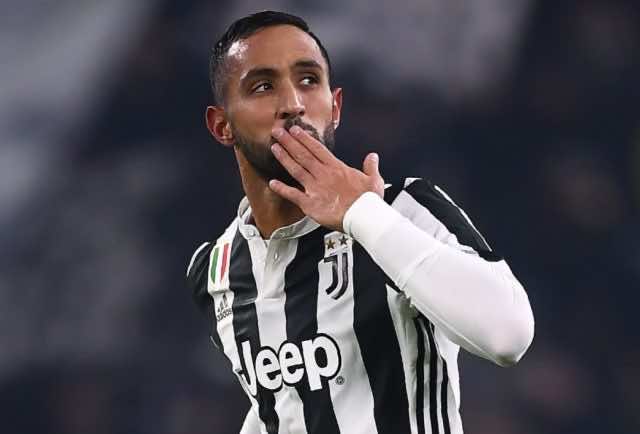 Rabat – Moroccan footballer Mehdi Benatia said that one of his reasons behind signing a contract with Al Duhail club in Qatar was to see his children grow up in a Muslim culture, in a press conference yesterday in Qatar.

In an interview published on the official website of his new club Al Duhail, Mehdi Benatia said that he made a conscious choice to move to Qatar.

“I’ve played with great teams like Bayern Munich, AS Roma and Juventus. I’ve won a lot of titles with them. Today, I want to win the Asian Cup with Al Duhail,” said the 31-year-old Moroccan player.

Benatia, who transferred from Juventus last month, also said that his choice was not just about the sport. “I want everyone to respect my decision. I want my children to grow up in a Muslim culture. I could have gone to the UAE or Saudi Arabia but I chose Qatar,” he said.

Benatia also hoped his choice would not influence his future with Morocco’s national team and his relationship with its coach, Herve Renard.

“There are plenty of players who play in the Gulf and continue to have the support of the coach. Herve Renard knows me well. If he sees that I can no longer play for the national team, I will respect his choice,” he said.

The footballer joined Juventus from Bayern Munich, initially on loan in 2016. He was later signed permanently by the club in the 2017-18 season.

Benatia is the captain of the national football team and played in the 2018 World Cup with Morocco. However, he missed out on several of Morocco’s qualifying games for the 2019 Africa Cup of Nations, leading to speculations of a rift between him and Renard.