The agreement will include a focus on marketing, skills training, and connectivity. 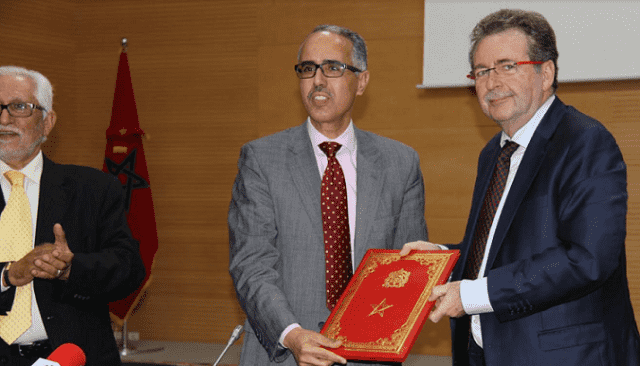 Rabat – The Rabat-Sale-Kenitra Region and the Brussels-Capital Region signed a cooperation agreement on Tuesday in Rabat to strengthen partnerships in tourism and culture.

The minister-president of the Brussels Capital Region, Rudi Vervoort, and the president of the Rabat-Sale-Kenitra Region, Abdessamad Sekkal, agreed on the partnerships focusing on four main areas: accessibility and connectivity, territorial marketing, skills training, and tourism entrepreneurship.

“We have set a lot of projects we intend to work on that will implement training in tourism professions, as well as developing tourism start-ups,” Sekkal said.

Talking to the press, he mentioned that the meeting was “an opportunity to improve consultations between the two countries and to strengthen cooperation on tourism, culture and employment.”

Sekkal also pointed out the excellent relations between Belgium and Morocco, and he hoped Morocco would take advantage of Brussels’ experience to promote Moroccan monuments.

the minister delegate to the minister of foreign affairs, who is in charge of immigration.

The representatives discussed their bilateral cooperation, especially in light of the Moroccan community in Brussels, and how to facilitate Moroccans’ integration into Belgium.

The Brussels delegation has scheduled several meetings for their February 5-8 visit to discuss the progress of bilateral projects and future projects in areas of Belgian expertise.