The fisheries agreement was adopted today with 415 votes in its favor. 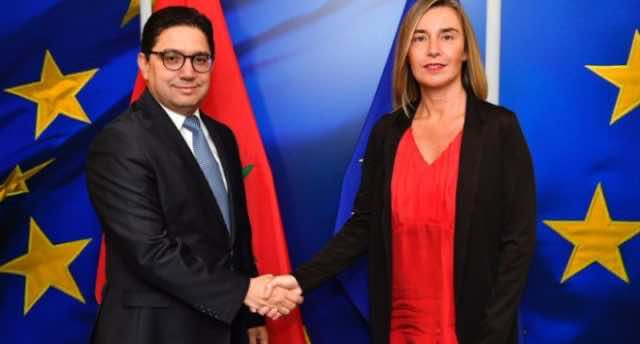 Rabat – Morocco’s Ministry of Foreign Affairs has commended the adoption of the EU-Morocco fisheries agreement.

Today in Strasbourg, MEPs voted for the fisheries agreement, which received 415 votes in favor.

A statement from the ministry said that Morocco “expresses its appreciation for the collective action of the European institutions and EU member states, [and] praises their continued commitment to the strategic partnership with the kingdom of Morocco.”

The statement added that the adoption confirmed that Morocco is “the only country legally entitled … to negotiate and sign agreements including the Moroccan Sahara.”

The ministry, led by Minister of Foreign Affairs Nasser Bourita, wrote that these legal instruments cover the “Moroccan Sahara region and explicitly stipulate that the fishing zone extends from parallel 35 in the North, to parallel 20 in the South, from Cap Spartel to Cap Blanc, south of Dakhla.”

The statement also noted that the adoption confirms the commitment of Morocco and the EU to reinforce their partnership and to preserve their deals from the “desperate political and legal maneuvers carried out by Algeria the Polisario.”

The statement added that the fisheries sector has been a key element of the EU-Morocco deal.

The agreement between the EU and Morocco increases the EU’s financial contribution from the previous agreement’s annual payment of €40.0 million to €52.2 million.

On January 16, the European Parliament also adopted the agriculture deal signed between Morocco and the EU.

The EU and Morocco had their agreements approved despite Polisario’s threats to hinder the agreement process.

The separatist group has announced it will appeal the agriculture agreement to the European Court of Justice and the United Nations.