The backlash against the app that restricts Saudi women from leaving the country without the consent of a male guardian now includes US senators. 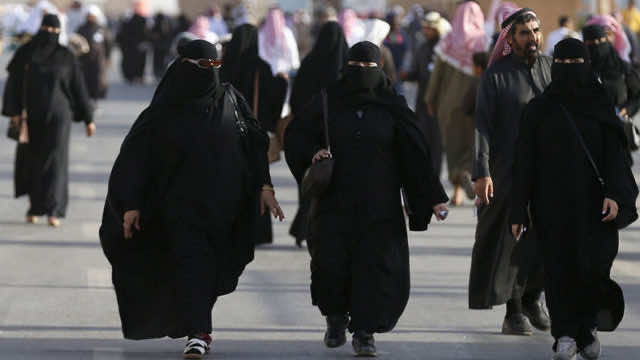 Rabat – A new Saudi app, Absher, notifies and asks for the approval of the male guardian when a woman travels or attempts to cross the border.

The first explanation that “Absher” facilitates documenting the abuse and discrimination that Saudi women go through is now being challenged as another strategy by the Saudi government to control their women.

According to US television channel CBS News, the strong opposition to the app was highlighted by US Senator Ron Wyden along with human rights organizations demanding Google and Apple take the app down.

Ron Wyden emphasized these demands by writing to the CEOs of Apple and Google, saying that “American companies should not enable or facilitate the Saudi government’s patriarchy” through their tracking of women. He said the app “flies in the face of the type of society you both claim to support and defend.”

Despite the backlash, neither Apple or Google have deleted the Absher from their app stores.