The Tangiers Court of Appeals said it handed a two-year sentence to a man last December for a reason other than “raping” his wife, which may disappoint Moroccans hoping for a law criminalizing marital rape. 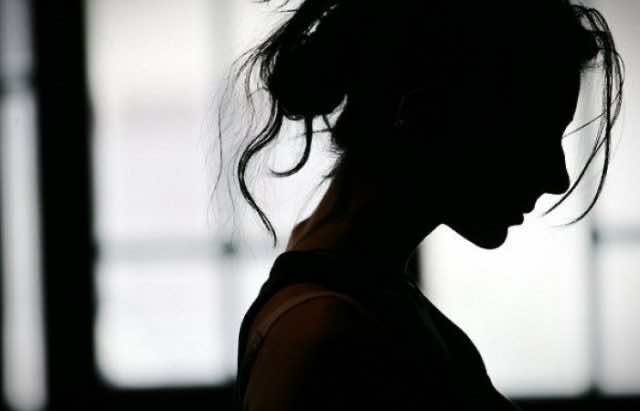 Rabat – Contrary to previous media reports, the court charged the husband with  “intentional abuse” after his wife filed a complaint against him in October.

It was only this week that the court released the full text containing details of the case.

The details of the case go back to June of 2018 in Larache near Tangier, when the wife had asked for a divorce, a request which her husband did not take very well despite their growing marital problems.

Because the husband committed physical and sexual abuse against his wife, she suffered from abnormal vaginal bleeding and was hospitalized before she reported him.

Meanwhile, the husband blamed his abusive acts on financial difficulties and the fact that his wife did not want to live with his family and asked for their own house.

The court did not recognize “marital rape,” stating that the man and woman engaged in “sexual intercourse within wedlock,” adding that its decision to jail the husband, abiding by articles 401 and 404 of the Penal Code,  was because of the “serious violence” he had inflicted on her.

The Law 103-13 which took effect last September to eliminate violence against women, sexual harassment, and gender-based discrimination, does not list marital rape as a punishable crime.