The Spanish Royal visit was at the heart of the government’s weekly cabinet meeting today.

El Othmani said that the historic visit of King Felipe and Queen Letizia is “very important and will give new impetus to bilateral relations and will support Morocco’s political and economic position in the whole region.”

El Othmani also stressed the importance of the 11 agreements signed between Morocco and Spain, saying that the deals are of a strategic nature and will help to diversify the bilateral diplomatic ties between the two countries.

He added that the visit “comes in a situation where the Moroccan-Spanish relations are improving in an unprecedented manner.”

Moroccan exports to Spain increased by 5.4 percent during the first 11 months of 2018 compared to the same period in 2017.

The head of government added that Spain supports Morocco’s interests, especially within the European Union. “In the European countries that supported Morocco in renewing the fishing agreement, after the agreement on agriculture, Spain had a positive attitude.” 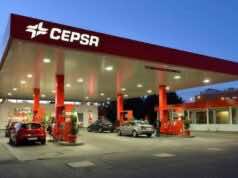 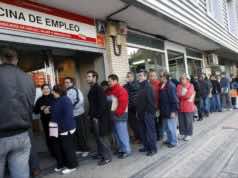 Over 1000 Migrants Attempted Crossing to Spain in January