Four book stalls were gutted by a fire inside the Casablanca International Book Fair.

Rabat – A video circulating on social media shows a section of books on fire, causing great panic among visitors.

The fire was reported to have broken out in a bookstall inside the 25th edition of the Casablanca International Book Fair on Friday 15.

According to organizers of the event, the fire burnt to ashes a number of book stalls, including a section for children’s literature books.

The 25th edition of the Casablanca International Book Fair, which was inaugurated by the Head of Government, Saad Eddine El Othmani, hosts more than 700 exhibitors across 40 countries.

The fire seems to have been put out quickly before it could spread onto other book sections and possibly cause a conflagration.

Luckily, the damage was not severe next to the sizeable number of book sections the fair housed.

No casualties were reported either as visitors were rushed outside to evacuate the venue.

Emergency teams were quick to extinguish the fire before it consumed more books.

The fire gutted books in four stalls. The estimated number of books destroyed has yet to be reported as an investigation to the cost of damage is underway.

The damage was apparently caused by a short-circuit. 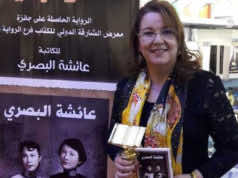 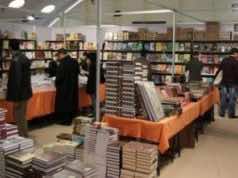