“I killed her. I strangled her, that’s it,” said the man, before claiming it was an accident.

Rabat – The trial of Brahim J, accused of murder, began yesterday before the Val-d’Oise criminal court in Paris, according to le Parisien. The French-Moroccan man is facing life imprisonment. He is accused of murdering his wife in 2015, in the Paris area, before throwing her body into a canal.

The 37-year-old confessed to killing his wife, Hafida, after an argument that turned out badly.

“She pissed me off. So I hit her, and I killed her. I strangled her. That’s it,” he explained. He then backed down and said it was an accident. He said his wife tried to strangle him, that he defended himself by strangling her and he did not want to kill her.

Brahim went on to admit that he wrapped the body, kept it in the trunk for a few days before throwing it into the canal.

His Moroccan wife’s body was then found by a passer-by a few weeks later. The passer-by discovered black garbage bags with adhesive tape around, with the shape of a human foot. DNA tests would later confirm the woman’s identity.

Testimonies from the husband’s family describe him as jealous, authoritarian, and often violent.

The woman had filed a complaint against her husband in Morocco. She had even initiated divorce proceedings before she changed her mind, the Parisian newspaper adds. 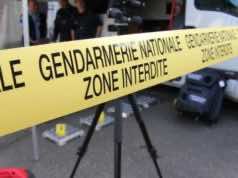 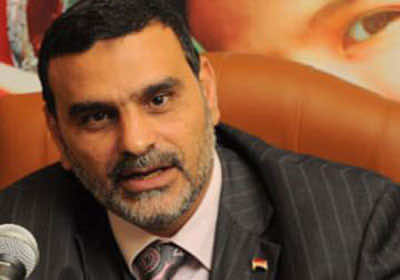