The Pew Research Center released a study in April 2017 that predicted Islam to outpace Christianity as the globe’s largest religion in the second half of this century. 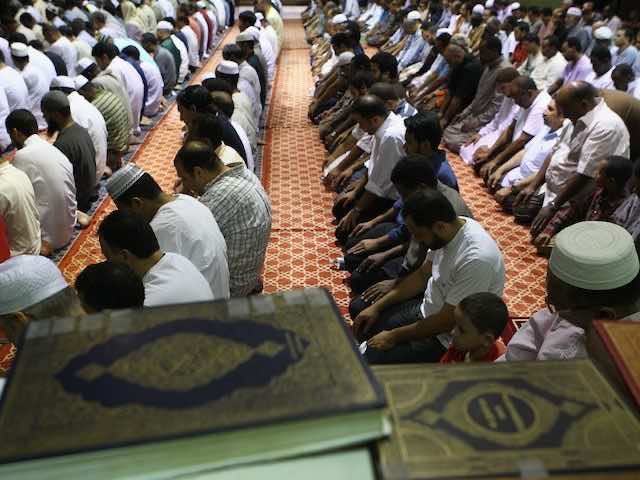 Rabat – A British organization conducted a poll in July 2017 showing that 35 percent of people believe that Islam is a threat to the British way of life, reported the Guardian on February 17.

The Hope not Hate organization, according to the Guardian, announced that it will launch a report which indicated that more than a third of people in the UK deal with Islam as a threat.

The poll conducted by the organization showed that only 30 percent of British people who voted in the poll consider Islam as compatible.

According to the Guardian t30 percent of those who voted for Conservative in the 2017 election believed that Islam is incompatible with “Britishness,” while 22 percent of Labour supporters held the same view.

The report also found that the 2017 terror attacks which took place in the UK had a negative impact on their judgments.

The report also said that 30 percent of voters in a poll of more than 5,000 people conducted in August 2018 agreed to launch a campaign to stop any initiatives aimed to build mosques where they live.

One suggestion is that Islamophobia is still rampant in a number of western countries. Despite the remarkable influence of Islam in the world, extremism and radicalization linked to the religion has impacted views of Muslims.

Muslims living in non-Muslim majority countries are subjected to religion-based oppression to their religion.

Using FBI Data, a  2017 study by the Pew Research Center found that assaults on Muslims in the US “easily surpassed” the previous modern peak of attacks on Muslims in 2001. Jewish people are also subject to hate crimes.

The study also said that Islam is growing more than twice as fast as the overall world population between 2015 and 2060. Christianity, however, still forms the largest religious group with 31.2 percent, according to the report.