The ninth annual version of the travel/lecture series at LaGrange college will explore Winston Churchill’s fascination with Morocco.

The event will be held at the department of science and arts in LaGrange College, Alabama, on February 25.

Sandys is going to introduce the public to the various “amusing stories” of his late great grandfather extracted from family letters as well as observations on Churchill’s trips to Morocco. He was especially fond of Marrakech, which he described as “the most lovely place in the whole world.”

Sandys said that the Casablanca conference where Sir Churchill and Roosevelt met was “critical” to the decisions behind war-time negotiations as well as a time where the two “forged a personal bond.”

LaGrange College President Dan McAlexander expressed his joy at Sandys’ initiative to lecture on Morocco, describing Sandys as an “engaging speaker whose personal connection to Sir Winston Churchill” that his presentation will add “depth and charm” to the lecture.

In addition to Sandys presentation, the 3D travel/lecture series, in its ninth version, will also cast light on the Moroccan scholar and explorer Ibn Battuta, which will be presented by medievalist teacher Dr. Kevin Shirley.

Dan McAlexander also says that 30 “3D travelers” are intending to set out on an exploratory trip to Morocco for the upcoming Spring. 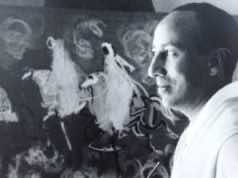 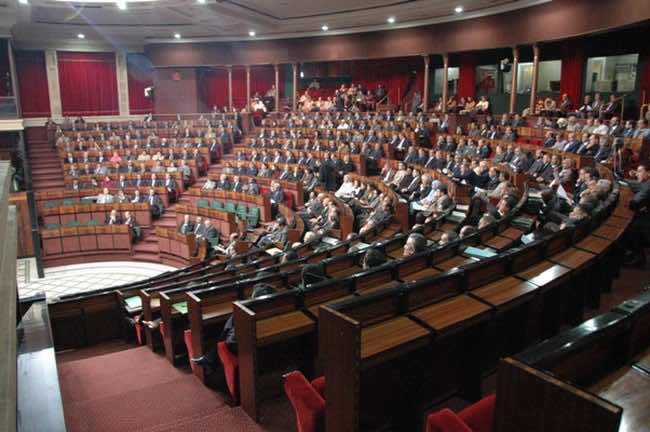