The individual injured the husband seriously enough to require treatment at a hospital.

Rabat – An individual attacked a French couple in the Souk Tlat municipality near Kenitra, north of Rabat, on Sunday.

The French couple, who were traveling in a caravan, had temporarily stopped near Souk Tlat, when they were surprised by an individual throwing stones at them.

The attacker stole some of the couple’s belongings and ran away.

The 73-year-old husband sustained a serious head injury and was transferred to the provincial hospital, said local authorities.

The Royal Gendarmerie in Souk Tlat identified the suspect, but he is still on the run. 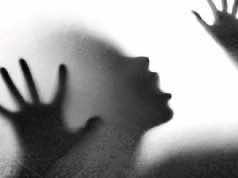