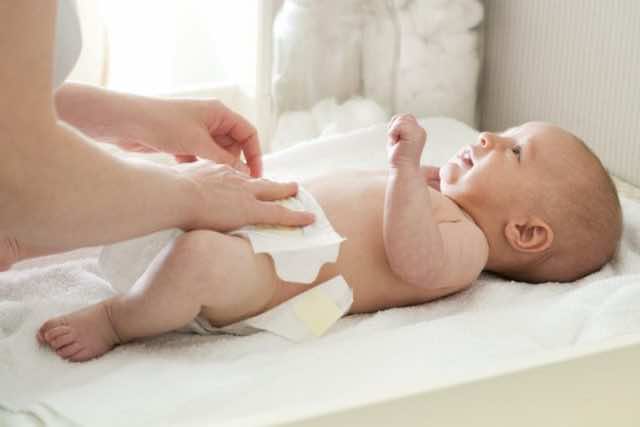 Rabat – The Ministry of Industry and Trade announced on Wednesday that since January 23, it has taken “exceptional measures” to sample diaper imports and conduct analyses on them at laboratories.

Local brands are also undergoing examinations for their quality and conformity to the standards of the local market to ensure that none contain toxic substances.

A study by the French environment agency ANSES launched in January found out that some diapers in the country contained substances like weed-killer, glyphosate, and a compound called butylphenyl methylpropional used in perfumes and cosmetics, also known as lial.

The French government had given manufacturers 15 days to remove the toxic substances from the diapers.

Morocco’s trade ministry has been in charge of strict monitoring of baby diapers since 2004. 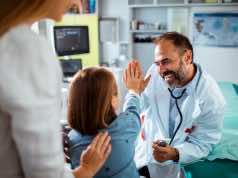