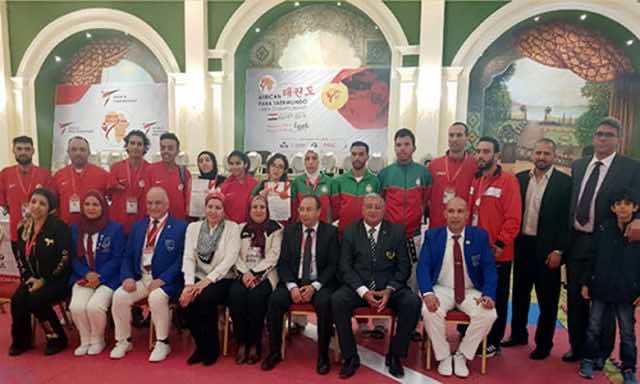 Rabat – The Moroccan national team is bringing home two medals, one gold, and one bronze, from the African Para-Taekwondo Championships.

The event was hosted in Hurghada, Egypt, February 19-20. Moroccan martial artists were among 126 competitors who took part from 30 countries across the globe.

Four taekwondo artists represented Morocco in the championship. Rachid Ismaili Alaoui won the gold medal in the category of over 75 kg K43. Moroccan Naoual Al Arif earned a bronze medal in the same category after defeating his Egyptian adversary in the quarter final with a score of 25-4.

The competition is part of the Morocco’s para-taekwondo preparations for the Tokyo Olympic Games in 2020. Morocco has several notable taekwondo martial artists.

In 2018, Abou Fares, a female Moroccan taekwondo artist, was the first Arab to win a gold medal in taekwondo at a youth Olympics event. She won the Arab Athlete of Distinguished Athletic Achievements award after her win at the 2018 Youth Olympic Games in Argentina.