France’s controversial essayist maintains that Muslims and migrants are dangerous for French values and culture. 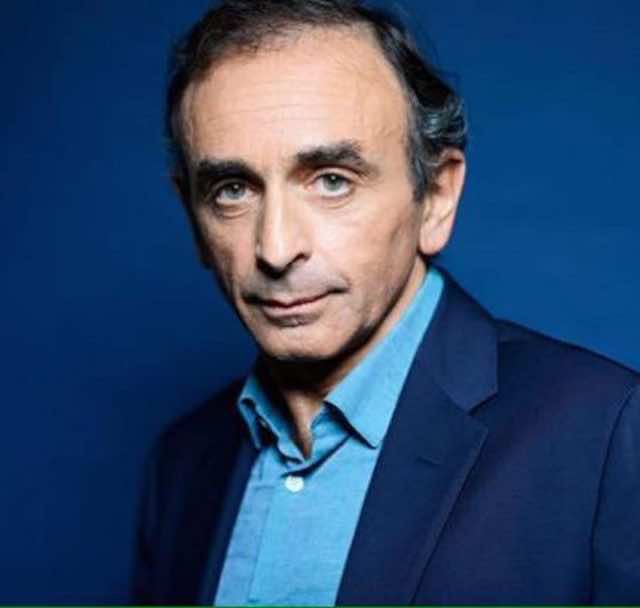 Rabat – In the wake of rising anti-Semitism concerns in France, Eric Zemmour has again hit at the country’s immigrant community with his usual anti-immigration and Islamophobic rhetoric.

A polarizing essayist and well-known media figure in France, Zemmour is most famous for his trenchant criticism of immigration and Islam. Zemmour is also a strong believer in France’s “assimilation” policy, maintaining that non-Judeo-Christian names like Mohammed put the survival of France’s history and culture in jeopardy.

But this time, Zemmour particularly angered a number of Franco-Moroccan figures with Islamophobic slurs that appeared to single out “migrants coming here from Morocco” as champions of terrorism and anti-Semitism.

Earlier this week, political parties, civil society organizations, and “anonymous citizens” marched in Paris to “express indignation” at the country’s rising anti-Semitic attacks. The march came in support of Alain Finkielkraut, a French writer of Jewish origin who was recently a victim of anti-Semitic insults during a yellow vest protest.

Speaking on a morning show on LCI television channel on February 19, Zemmour dismissed the march against anti-Semitism. Zemmour argued that rather than fighting against anti-Semitic abuses, leftist political parties and civil society groups have been the allies of an “Islamic-leftist agenda to colonize and Islamize France.”

According to Zemmour, France’s leftist parties’ repeated calls for diversity and immigration-friendly policies have become the “breeding ground of terrorism and anti-Semitism.”

“We are regularly witnessing attacks on Jews and churches,” Zemmour said. He added that “there are verses in the Qur’an which openly call on Muslims to kill Jews.”

On the LCI morning show, Zemmour maintained that immigration, especially from Africa and the Arab world, is the greatest threat to France’s social and cultural identity.

He pointed out that France “keeps taking in migrants, especially those coming here from Morocco” who he said threaten the core of France’s social fabric, in addition to being “the root causes of insecurity and terrorism.”

Zemmour noticeably said that the claim that Islam is a religion of peace is a “lie” used by leftist politicians and elites who put their “globalist views” and economic interests before those of France.

But the most notable reaction to Zemmour’s LCI interview came from Yassine Belattar, a French-Moroccan comedian who hosted a show on the same television channel that aired Zemmour’s latest comments.

In a series of tweets just hours after LCI aired its interview with Zemmour, Belattar vented his “anger” and “disappointment” at LCI for giving a platform to a “liar” and “irresponsible” polemist.

“There is a difference between freedom of expression and freedom of provocation,” Belattar wrote. He said that he longer wanted to be part of the LCI team because the channel was indirectly legitimizing Zemmour’s “outrageous” views.

“I am so very angry. I resign from LCI. This is so shameful,” he added.