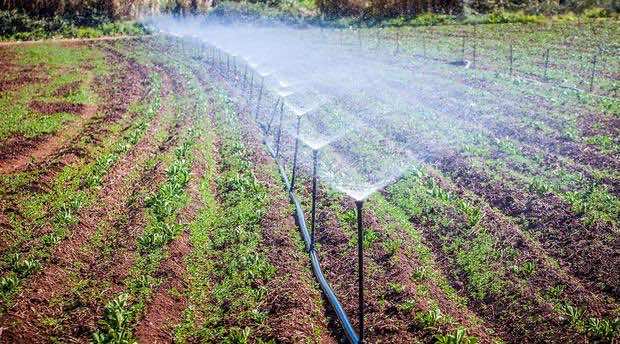 Rabat – Released this month, a study by Atradius has listed Morocco and four other countries as promising emerging markets for this year.

The overview of the report indicates that Morocco is among the “bright spots for export opportunities” despite global economic concerns.

According to the study, Morocco, Peru, Bulgaria, Indonesia, and Vietnam shined in 2019 “as markets with strong growth prospects and limited vulnerability to global headwinds.”

The markets, according to the study, experienced growth in several areas, including strong investment growth, infrastructure, and manufacturing.

Several international reports and media articles have written about the key importance of the automotive industry in Morocco.

The Wall Street Journal reported that Morocco is leading Africa in the automotive industry.

The business newspaper said that Morocco has emerged as the continental leader, surpassing South Africa with 345,000 passenger vehicles in 2017 over 331,000 for South Africa.

For the recent study by Atradius, the stable political situation and institutional conditions play an eminent role in the growth of the emerging market.

“Morocco is improving thanks to a cyclical upturn in agriculture production, as well as strong non-agricultural growth, especially in the manufacturing sector supported by increasing government investment.”

In 2018, Morocco’s Ministry of Fisheries and Agriculture commended that year’s harvest, emphasizing it was an “exceptional” harvest.

According to the ministry, Morocco harvested 10.3 billion kilograms of cereals, exceeding the harvest of the previous season by 7 percent.

This year, however, concerns mounted from Moroccan farmers due to the delay of rainfall in the country.

Despite disappointments, the study expect a bountiful year for Morocco as other sectors also contribute to the Moroccan growth.

“Morocco is a strategic hub for trade and investment between Europe and Africa and between North America and the Middle East.”

“There is also strong potential in the tourism industry, which has recorded average annual 6% growth since 2000 and climbing to 8.5% in 2018.”

The renewable energy sector is also a source of pride for Morocco because it has seen “strong growth, with potential opportunities for imports.”

According to the study, Morocco “sources about 35% of its power from renewables, especially from concentrated solar power.” 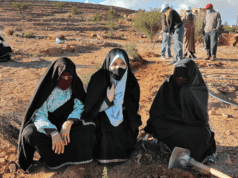