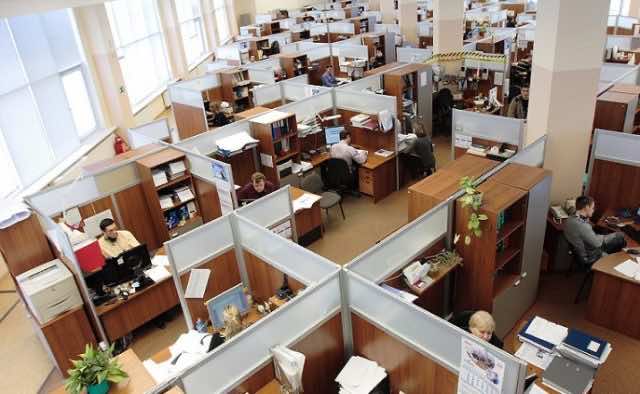 Rabat – It appears that Moroccan-Dutch nationals are highly integrated into the labor market in the Netherlands.

According to data from the state-owned surveyor, Centraal Bureau voor de Statistiek, the employment rate of Dutch people of Moroccan and Turkish migrant background has increased since before the 2008 market downturn.

“The difference in labor participation between men and women is also relatively large among people with a Moroccan background (65.8 version 49.0 percent),” said the report.

However, the gender gap in the labor market between Moroccan men and women has decreased since 2008.

There was also a gender gap for people with Turkish background, according to the report.

“Within the group of people with a Turkish background, the difference in labor participation between men and women is greatest.” The report added that the difference has not decreased in the past 10 years: 72 percent of men work compared to only 50 percent of women.

The survey found that people with Antillean, Aruban, or Surinamese background still have lower employment rates than they did in 2008.

Of Dutch people with immigrant backgrounds, Moroccans are the third-most populous in the Netherlands, after the Turkish and Surinamese, according to SpringerLink.

In January 2005, 314,699 people of whom “at least one parent was born in Morocco were living in the Netherlands,” SpringerLink noted.