The International HPV Awareness Day on March 4 endeavored to bring the world’s attention to the human papillomavirus, which often causes cervical cancer. 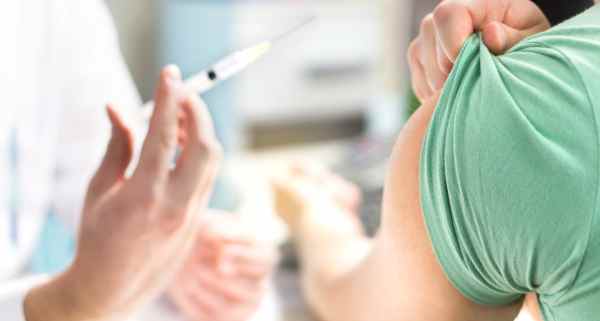 By
Ahlam Ben Saga
-
Ahlam Ben Saga is a Cultural Studies graduate from university Mohammed V of Literature and Humanities in Rabat.
Mar 5, 2019

Rabat – On International HPV Awareness Day, the MENA Coalition for HPV Elimination and the Tunisian Center for Public Health launched new data on the growing rate of HPV and cervical cancer-related deaths in the MENA region.

An interactive map shared with MWN shows that Morocco has some of the highest rates of deaths by cervical cancer.

About 3.3 percent of women in the general Moroccan population are estimated to have “HPV type 16 or 18 at a given time, which causes approximately 79.4% of invasive cervical cancers in the country.”

Cervical cancer is also one of the leading causes of cancer deaths among Moroccan women aged 15 and older. Each year, approximately 3,388 women find out they have cervical cancer.

“If decisive action is not taken at the national level, annual deaths due to the disease will double again by 2040, reaching 4,570 deaths per year In Morocco.”

In terms of HIV, the human immunodeficiency viruses, Morocco had between 1,000 and 1,500 new HIV infections and between 500 and 1,000 deaths associated with AIDS in 2016, according to the same data.

The data also mentions the status of HPV vaccine which is the main protective measure against cervical cancer. People getting vaccinated should get the HPV vaccination before becoming sexually active.

In the whole MENA region, Libya and the UAE are the only countries that have the HPV vaccine in their national immunization programs.

Morocco introduced the HPV vaccination to eliminate cervical cancer in line with its 2025 health plan in 2015, and is still increasing efforts to expand health coverage and accessibility to vaccination. 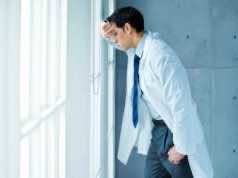 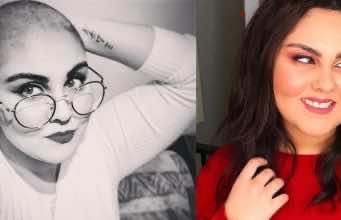