Ghosn’s bail conditions include being monitored by surveillance cameras, limited access to computer content, and restrictions on information he can exchange with people.

Rabat – Former Renault-Nissan chief Carlos Ghosn has won a bail appeal and could be released “under caution.”

But hours after the court approved Ghosn’s bail, Japanese prosecutors appealed the ruling and may file additional charges.

Ghosn’s head lawyer Junichiro Hironaka had proposed the court release Ghosn on the condition he remains in Japan and is prevented from trying to destroy evidence.

Hironaka, nicknamed “the acquitter,” is known for winning high profile cases in Japan, where prosecutors gain convictions in 99 percent of their cases.

According to Hironaka, Ghosn’s bail conditions include monitoring by surveillance cameras and restrictions on his use of computers to limit the amount of information he can access or exchange with other people.

If found guilty, Ghosn may be sentenced to 15 years in prison.

Japan arrested Ghosn, at the time the chairman of both Nissan and Renault, for underreporting his income and transferring personal investment losses to Nissan. He has repeatedly denied all the allegations, arguing that he is the victim of a plot.

Ghosn claims that Nissan executives, who were against his plan to have Renault own a majority of Nissan, were plotting against him.

According to reports, Renault owns more than 40 percent of Nissan, while Nissan holds only a 15 percent stake in the French carmaker. 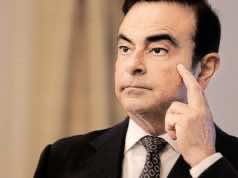 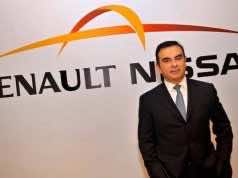 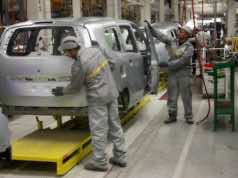