“We look forward to developing a closer, deeper and more ambitious partnership with Morocco,” a European official tweeted. 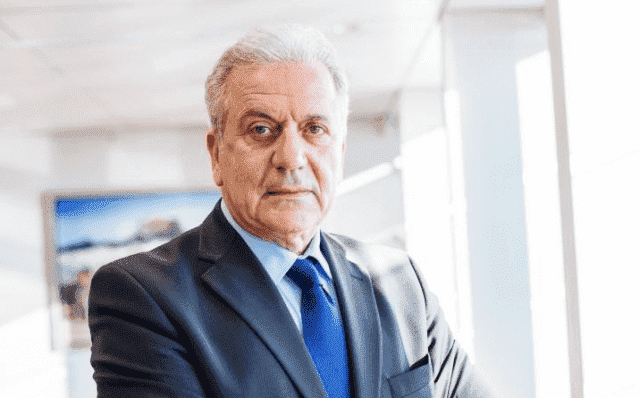 Rabat – The European commissioner for migration, home affairs, and citizenship, Dimitris Avramopoulos, has tweeted his gratitude for Morocco’s efforts on migration.

“I would like to commend Morocco for its actions,” the official said.

Avramopoulos thanked Morocco and emphasized the EU’s will to reinforce its partnerships with Morocco.

In recent months, Morocco and Spain complained of pressure because of the flow of undocumented migrants from Morocco to Spain at the border.

I would like to commend Morocco for its actions and assure it of our support. We look forward to developing a closer, deeper and more ambitious partnership with Morocco. #MigrationEU ?? ?? pic.twitter.com/F5Yce5RykH

Both countries asked the EU to provide Morocco additional financial support to control the border.

In December, the EU Commission published a statement announcing that it would give Morocco €148 million to use for migration control.

“The EU is intensifying its support to Morocco to address irregular migration in response to increased migratory pressure along the Western Mediterranean Route,” read the statement.

In December, Avramopoulos emphasized the increasing pressure facing Morocco as more migrants are using to the western Mediterranean route to reach Europe.

The official also talked about the EU-Morocco cooperation to improve living conditions for migrants to reduce the number of irregular migration attempts.

In his tweet, the EU official expressed satisfaction with the EU-Morocco partnership.

“We look forward to developing a closer, deeper and more ambitious partnership with Morocco,” he said.