The Jeddah-Marrakech flight will use a Boeing 787 Dreamliner. 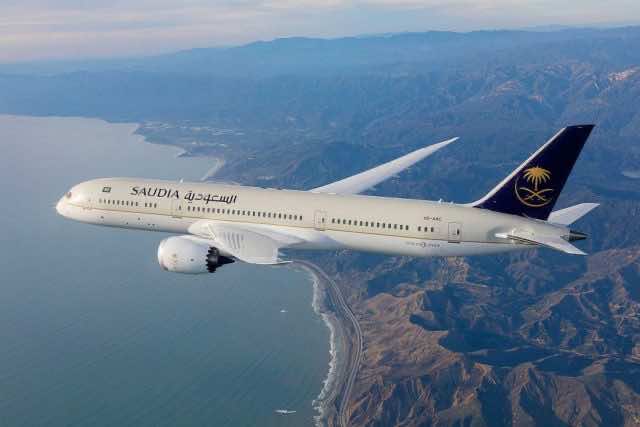 Rabat – Saudi flag carrier Saudia has announced the launch of two new routes from Jeddah, including one to Marrakech.

Saudia’s new direct flight from Jeddah to Marrakech will begin service on June 6.

According to a statement from the Saudi company, the Jeddah-Marrakech flight will be operate on a “state-of-art widebody Boeing 787 Dreamliner, with 24 seats in Business Class and 274 in Economy Class.”

The flights will be available three times a week: Tuesdays, Thursdays, and Saturdays.

The second new route will connect Jeddah to Athens.

After Casablanca, according to the statement, Marrakech “becomes the carrier’s second destination in the country.”

The company added that it served more than 34 million passengers in 2018.

“SAUDIA flies to 95 destinations worldwide, with a modern fleet of more than 160 narrow and widebody Airbus and Boeing aircraft. The average age of the SAUDIA fleet is less than five years,” added the statement.