These five Moroccan women left their mark not only on Morocco but internationally. 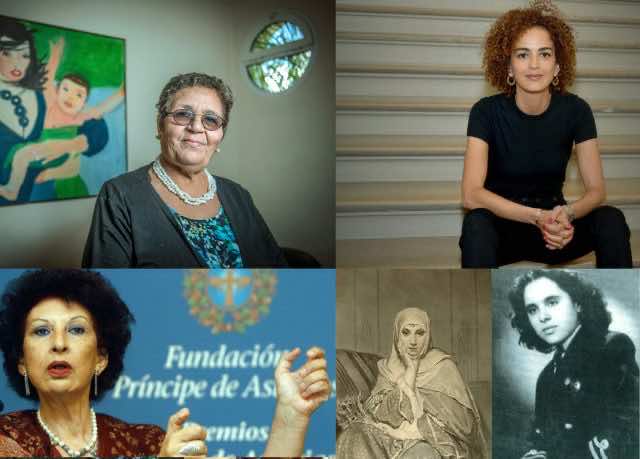 Rabat – This International Women’s Day, pause to take a look at five of Morocco’s many influential women who shaped history and showed great innovation in their fields. 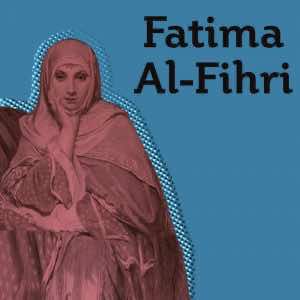 It is worth going far back in history to look at the incredible life of Fatima al-Fihri. Al-Fihri was born in Karaouine, Tunisia, in A.D. 800, but her and family immigrated to Fez when she was just a child. Her father found success as a merchant in the city and al-Fihri married.

The al-Fihra family had made a happy life for themselves in Morocco. However, her husband, father, and brother all died in a short period of time, leaving just al-Fihri and her sister behind.

The family left the two girls with a sizeable inheritance though, and al-Fihri, a devout Muslim, decided to give back to the community. Al-Fihri noticed that the mosques of Fez were not large enough to accommodate the city’s growing population, so she took it upon herself to build a grand mosque with a madrasa (school) attached. When construction began during Ramadan in A.D. 859, she vowed to fast until her dream was realized.

The madrasa was completed in A.D. 861 and named the University of Al Quaraouiyine after al-Fihri’s home city. She could not have imagined how long her legacy would last. To this day, students aged 13-30 attend the school to gain both high school-level diplomas and university degrees.

Al-Fihri’s madrasa is the oldest university still operating. Most people would guess the answer to be Oxford or Cambridge in the UK, however, the University of Al Quaraouiyine was founded 200 years before either of the British universities. It unjustly comes as a surprise to many that the founder of the first university was not only Arab but a woman. 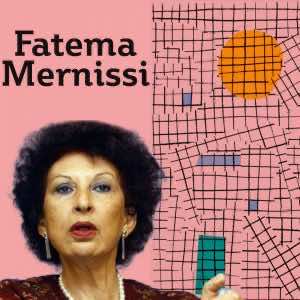 Fatema Mernissi was a sociologist and author that left a deep mark in the world of Islamic feminism. She was born in Fez in 1940 and grew up in a harem with her mother and grandmother. She went on to write a memoir, published in 1994, about her childhood titled “Dreams of Trespass: Tales of a Harem Girlhood.”

Mernissi’s father was relatively progressive by the standards of the time, allowing her to pursue an extensive education. She studied sociology at Mohammed V University in Rabat. She then briefly worked as a journalist in Paris before getting her Ph.D. from Brandeis University in Massachusetts in 1973. Later returning to Rabat, Mernissi became a sociology professor and researcher.

Mernissi focused on the status of women in Islam as well as gender inequality in Morocco. She wrote several highly acclaimed books on the subject, such as “Beyond the Veil: Male-Female Dynamics in Modern Muslim Society” (1975), and her most famous work of all: “The Veil and the Male Elite: A Feminist Interpretation of Islam” (1991).

She passed away in Rabat in 2015. Mernissi’s influence as a Muslim feminist spread not only in Morocco but internationally, as she gave a voice to the women who may not otherwise have had one. 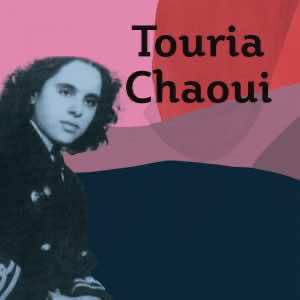 Touria Chaoui was born in Fez in 1936 and was the first female Moroccan pilot and the second female Arab pilot after Egyptian Lotfia Elnadi. She was born to a progressive and supportive father, who encouraged her to pursue her dream of becoming a pilot in the face of rigid gender stereotypes.

In 1950, when Chaoui was only 14, her father enrolled in her an aviation academy in Tit Mellil near Casablanca. The aviation academy was the only one in Morocco and mainly served French forces with very few Moroccans enrolled, let alone women. The school tried to contest her controversial enrollment, and she faced detractors at every turn.

Despite the obstacles, Chaoui was determined to pursue her dream and obtained her aviation license a year later at 15. Her achievement did not go unnoticed. Sultan Mohammed V gave her an award at the royal palace, and she made headlines across the world. However, as her success grew, so did her enemies.

Moroccan historian Abdul Haq Almareni wrote that there were several failed assassinations attempts against Chaoui by French colonizers. According to Almareni, one colonizer put a bomb near the door of her villa, but his attempt failed. He also wrote that two French policemen shot at her in 1955 but failed to hit their target.

However, in 1956, unknown perpetrators successfully assassinated Chaoui as she was preparing to fly her private plane to Saudi Arabia. Her cruel murder at the young age of 19 broke hearts across the nation. Although her life was short, her story lives on and inspires women and girls over 60 years later. 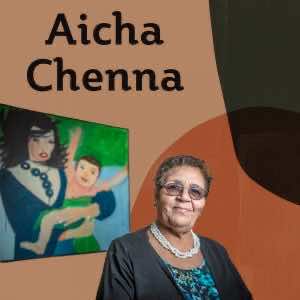 When she was just 3 her father died, and her mother remarried. Her step-father pressured her to discontinue her education and at the age of 12, wear a headscarf and fill the traditional gender role of the time. Her mother daringly ignored his demands and sent Chenna to Casablanca to finish her high school studies.

Three years later, her mother divorced her conservative husband and joined Chenna in Casablanca, selling her jewelry to support herself and her daughter.

At just 16, Chenna left school and took a job at a prestigious hospital as a social-medical assistant, wanting to provide for herself and her mother. One of her colleagues, noticing how bright and competent she was, heavily encouraged her to take nursing exams, even offering to pay the school fees if she passed.

After receiving her nursing diploma, Chenna began working for the Ministry of Public Health giving hygiene workshops. While giving the workshops at orphanages, she became touched by the plight of abandoned children and decided to become a social worker with a focus on family planning—which was controversial at the time, unwed mothers, and other disadvantaged women.

Hearing the tragic stories of the women whose lives had been riddled by violence and inequality every day took a toll on Chenna, so she decided to dedicate her life and everything she had to their cause. In 1985, she founded the Female Solidarity Association (ASF.)

The association aimed to help disadvantaged, abused women and unwed mothers by training them in accounting, sewing, and whatever other skills they would need to become employable and independent.

Despite the good she was doing for the world, Chenna had no shortage of conservative critics, who claimed her work “legitimized immoral behavior.” One government official even said Chenna should be stoned, and she received an assassination threat in 2000.

Chenna’s work also garnered praise. That same year, King Mohammed VI gave her both an award and financial support. In 2009, she received the Opus award, becoming the first Muslim to ever receive the faith-based humanitarian award. Chenna pledged that the $1 million prize money would be used to ensure the foundation would live on after her death.

She is currently 78 years old, living in Casablanca, and still advocating for the rights’ of those most disadvantaged.

Chenna’s lifelong dedication for the cause she believed in makes her one of the most admirable Moroccan women. 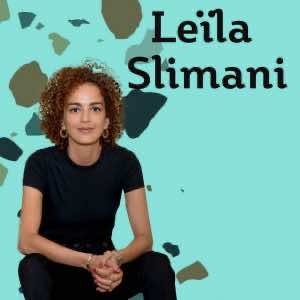 Leila Slimani is a writer and journalist born in 1983 in Rabat. She grew up in a French-speaking household and attended French-speaking schools, so when she was 17, she left Rabat for Paris, where she studied political science and media studies at the Sciences Po and ESCP Europe.

After graduating, Slimani began working as a journalist for Jeune Afrique and married a French banker. The job required her to travel a lot, and in 2011, after having given birth to a son and getting arrested in Tunisia for reporting on the Arab Spring, she quit her journalism job and decided to write a novel.

Slimani struggled initially and had her first novel rejected by publishers, but through persistence and writing courses, she released her first published novel, “In the Garden of the Ogre,” in 2014 with Gallimard, France’s most prestigious publisher. The novel received La Mamounia’s Literary Award. Slimani was the first woman to ever win the award, and from there, her international acclaim only grew.

Just two years later, Slimani published the psychological thriller “The Perfect Nanny,” which won the extremely prestigious Goncourt Prize, solidifying her place as an internationally renowned author. The book was also the most read book in France that year.

In 2017, Slimani published the incredibly controversial book “Sex and Lies: Sexual Life in Morocco.” She wrote the book based off of interviews with women she conducted while on a book tour in Morocco, when they shared their most intimate daily struggles with her.

Despite the controversial nature of her books, Slimani’s influence is clear. In 2017, French President Emmanuel Macron named the Moroccan-born author France’s top emissary for Francophone affairs. A year later, she was ranked second on Vanity Fair’s 2018 top 50 list of influential people in France, while the French president himself only ranked fifth.

Slimani is a shining example of what can happen when you pursue your passion and are not afraid of breaking the norms.