The declaration from the mayor of Washington D.C. is “only the first step in a long and ambitious journey to strengthen Morocco’s position in the United States of America.” 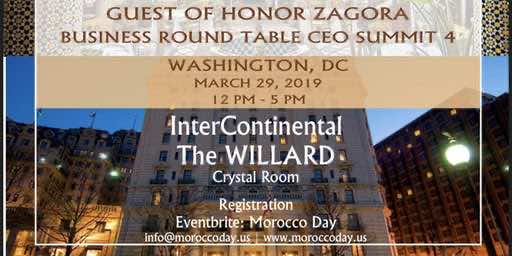 Rabat – Moroccans and U.S. citizens in Washington D.C. will celebrate Morocco’s culture and history in an event dedicated to Morocco. The event will take place every March for the next 12 yeas.

The symposium is the result of a decision from the mayor of Washington D.C., Muriel Bowser, who declared March 29 “Morocco Day” to celebrate the North African country’s culture and diversity.

Dedicated to creating opportunities for small businesses, the Moroccan American Network shared a statement to express pride in the mayor’s decision to declare March 29 as Morocco Day.

The statement said that the symposium is symbolic as it “represents an opportunity for US decision makers and American citizens to learn about Morocco as a country of diversity and a haven for security and safety.”

Read Also: Prices of Flights from Casablanca to Ouarzazate, Errachidia and Zagora at MAD 400

The statement also recalled that Morocco was the first country in the world to recognize the independence of the U.S. in 1777.

The symposium will display the unique heritage of Morocco and its contributions to the world, as well as its culture and history.

CEO of AVA Actions, Mohammed Hajjam, told Morocco World News that Morocco Day is a “symbolic gesture from D.C. to honor Morocco and Moroccan-Americans. We have a road map for 12 regions and we have a great team to do this in next 12 years.”

He added that the initiative is a “great idea to know us Moroccan-Americans and Morocco better.”

According to the network, Morocco Day will also serve as an opportunity to discuss investment in all regions of the country.

The first annual iteration of Morocco Day will emphasize the importance of small Moroccan enterprises and their American counterparts through a round table that will convene entrepreneurs from the two countries.

The symposium will include field trips, including meetings with senior officials, Moroccan academics, and businessmen.

The recognition of Morocco Day, according to the statement, is the result  of an initiative from several Morocco-American business owners, journalists, university professors and human rights advocates who are members of the Moroccan American network.

In addition to the business element, the event will also discuss culture, diversity, and religion, allowing American citizens to learn about Morocco’s efforts to encourage peace and coexistence among different religions.

The Moroccan American Network also expressed its intent to celebrate the twelve regions of Morocco through a medium-term program. The program aims to honor each region individually in the next 12 years.

This year’s version will celebrate the city of Zagora in the Souss-Massa-Draa region in southeastern Morocco.

The region is surrounded by palaces and fortresses, called ksours and kasbahs, which attract local and international tourists.

The declaration of the mayor of Washington D.C., according to the statement, is “only the first step in a long and ambitious journey to strengthen Morocco’s position in the United States of America.”

The network also noted that every June 9, the American city of Alexandria celebrates Morocco in an event sponsored by the Moroccan American Network. 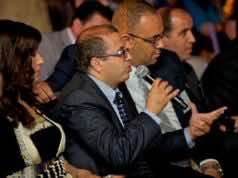 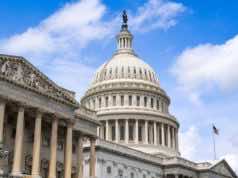 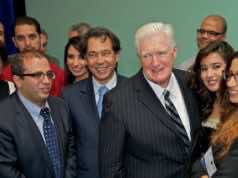 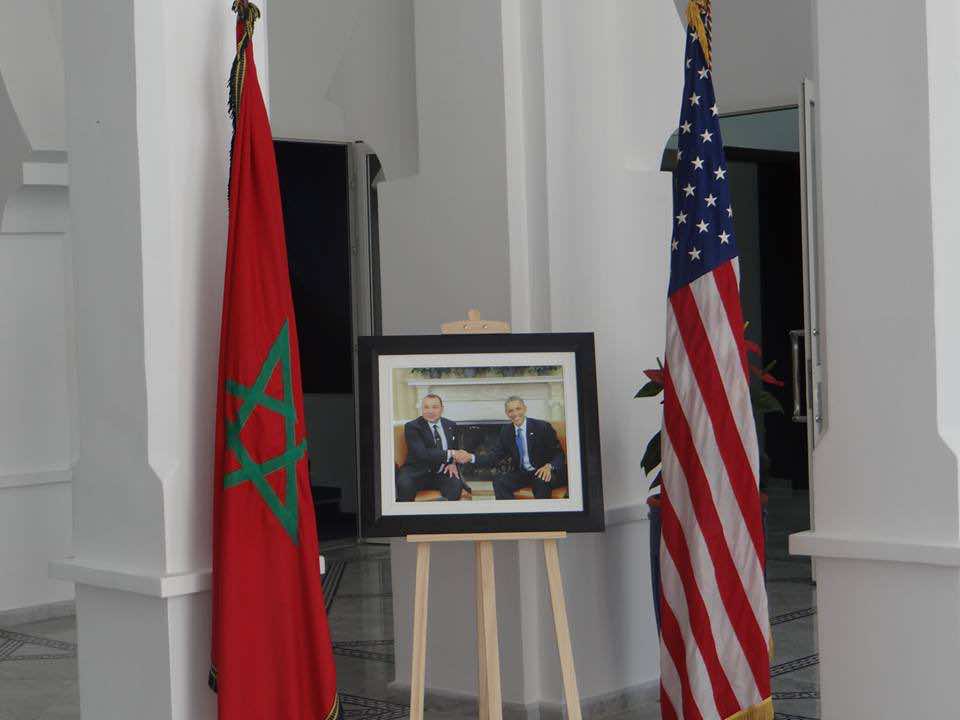