The returnees will face judicial investigation under the supervision of the prosecutor's office. 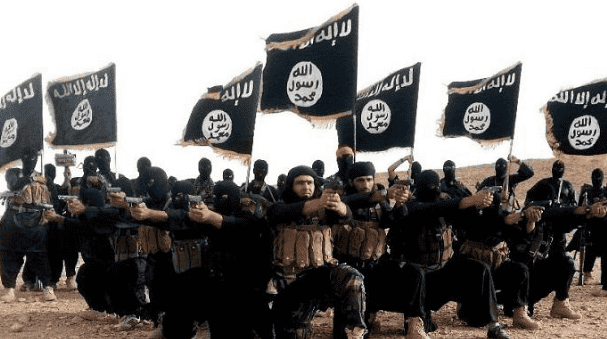 Rabat – On Sunday Moroccan authorities repatriated a group of eight Moroccans, who were in conflict zones in Syria.

A statement from the Ministry of Interior said that the operation is part of the authorities’ contributions to international efforts to fight terrorism.

According to the ministry, the repatriation is of a humanitarian nature and will allow Moroccan nationals to return to their country of origin in complete safety.

The returnees, according to the ministry, will be the subject of judicial investigations for their alleged involvement in terror-related activities.

The BCIJ chief added that Moroccan intelligence has detailed files on each one of the suspects in conflict zones.

BCIJ staff arrested 71 ISIS returnees between 2015 and 2016. The majority of the suspects had come from conflict zones in Syria and Iraq.

Morocco has also implemented a set of programs to counter terrorism and extremism, including the “moussalaha” or reconciliation program, launched in 2018.

Launched by the General Delegation for Prison Administration and Reintegration (DGAPR), the program aims to reintegrate jihadis into society.

The program involves human rights experts and anti-radicalization experts who provide psychological support and rehabilitation to defendants charged and jailed for terror crimes.

In addition to the moussalaha program, Morocco also adopts an approach to combat terrorism locally and internationally.

Morocco’s role in countering radicalization and terrorists has been touted in several reports.

The report showcases that Morocco has two strategies to deal with foreign fighter returnees: Deradicalization programs and imprisonment.