Morocco is among the largest beneficiaries of the European Investment Bank (EIB). 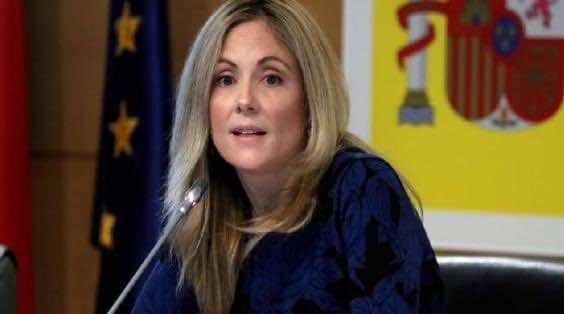 Rabat – The vice president of the European Investment Bank (EIB), Emma Navarro, is expected to arrive in Morocco on March 11-12.

According to the  Maghreb Arab Press (MAP), the visit will be the first of its kind from Navarro, who will meet with Moroccan senior officials as well as representatives of diplomatic and business institutions.

The visit will mark the signing of a financing agreement to strengthen Morocco’s highway infrastructure, according to the statement.

The EIB, which is celebrating 40 years of cooperation with Morocco this year, “stands ready to support the long term ambitious plans and strategic investments of the kingdom,” said the EIB.

The European Bank has invested almost  €5 billion in investments to work on projects in several sectors, including urban transport, energy, and youth education.

Morocco is the second largest beneficiary of EIB financing, with 25 percent of the bank’s total investment in the region, according to the statement. 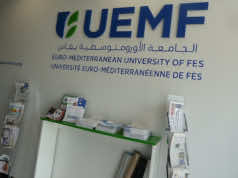 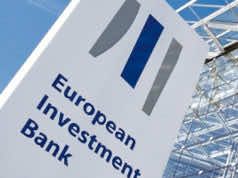