The flight crashed a few minutes after it took off from Addis Ababa. 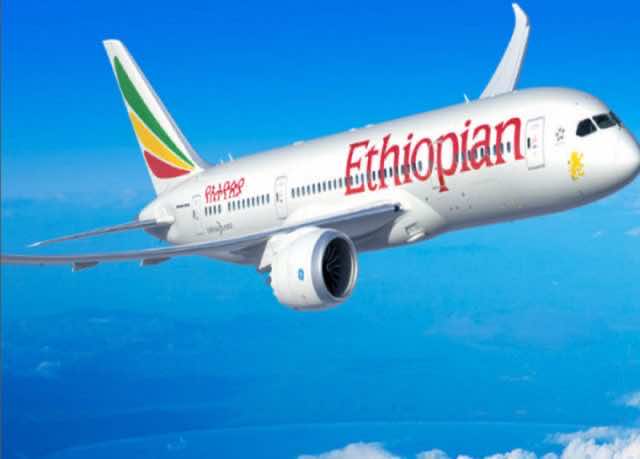 Rabat – Two Moroccans are among the victims of the Ethiopian Airline flight, which crashed minutes after it took off from Bole International Airport in Addis Ababa.

The crash claimed the lives of all the passengers onboard. The company shared a list of the nationalities of the victims.

According to the list, six Egyptians were killed in the crash. 32 Kenyans were also reported.

Canadians accounted for 18 of the victims, while eight people from the US were killed.

This is the updated manifest with a break down of nationalities shared by @flyethiopian pic.twitter.com/aY1WE6S2Y1

The flight, a Boeing 737, was heading to Nairobi from Addis Ababa.

Ethiopian Prime Minister Abiy Ahmed gave his condolences to the families of the victims.