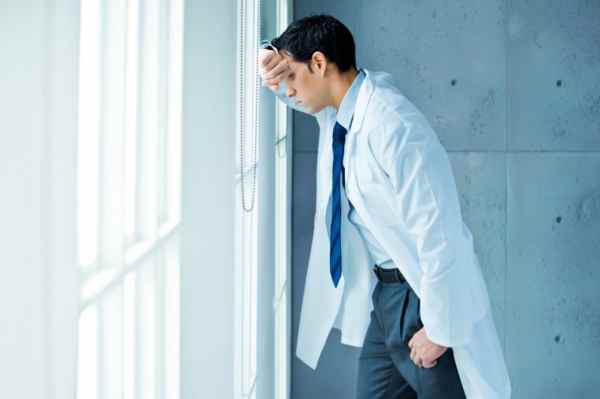 By
Sydney McCourt
-
Sydney McCourt is Politics of Media and Representation major at the University of William and Mary, currently studying media, political science, and Arabic in Rabat.
Mar 12, 2019
Spread the love

A group of international researchers evaluated 710 medical students from the University Hospital of Fez. These students were between their first and sixth year of medical school, with a median age of 21.

Among the students, 32.8 percent suffer from eating disorders with 18.5 percent engaging in weight-control behaviors that could threaten their health.

Previously, researchers have studied medical students’ vulnerability to developing eating disorders, but this is the first study to focus on Morocco. Like medical students of other nationalities, Moroccan students are at higher risk for eating disorders than the general population due to their age, academic stress, workload, and exposure to disease and death.

The study directly links eating disorders with behaviors such as fasting, induced vomiting, and appetite suppressants.

The majority of previous studies conducted on the topic of eating disorders focus only on the ways wealthy white women are affected. The new study about Moroccans shows that issues of eating disorders concern those outside of such a limited demographic.

The study links the increase in eating disorders in Morocco with a Western standard of beauty which has been spread through the rise of mass media and the globalization of communication technology.

Young Moroccans, fed a distorted standard of beauty coupled with misleading and damaging messages about nutrition and health, find themselves at significant risk for developing eating disorders.

The messages are inherently contradictory as they simultaneously promote increased consumption and an impossible standard of thinness. In response to these messages, people often engage in both restrictive and purgative behaviors. These behaviors include dieting, fasting, vomiting, and the use of appetite suppressants or laxatives.

While the media messages primarily target women, the disparity between men and women has lessened, leaving men increasingly at risk.

The trend can be seen in the study’s findings regarding gender: The prevalence among women was higher at 37.6 percent, but 23.7 percent of the male subjects also experienced eating disorders. There was no substantive difference between men and women in terms of weight-control behaviors.

Still, women do tend to have more body dissatisfaction than men. Female subjects often express increased satisfaction when they are underweight rather than a normal weight or overweight.

It is possible that the difference is a reflection of cultural differences between Morocco and the West. However, there was not significant socioeconomic diversity in this study, with 84.9 percent of participants coming from the middle class.

The researchers recommend the completion of future studies to better understand the recorded behavior.

They propose further research exploring eating disorders in other future health practitioners, such as pharmacists and nurses, and an increased focus on Moroccan individuals to better develop more specificity.