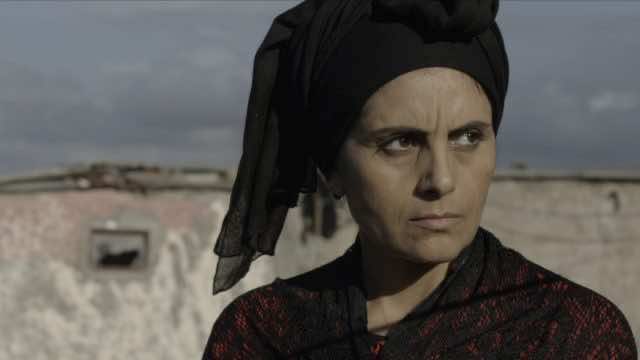 Rabat – The National Tangier Film Festival concluded March 9 with the announcement of winners at a ceremony on Saturday evening.

One of the biggest winners in the festival, which began March 1, was Mohamed Zineddiaine, a Moroccan expat in Italy, who took home four prizes for his moving film “La Guerissuese” (The Healer).

The film follows the story of a teenage boy (played by Ahmed Moustafa) living on the outskirts of small Moroccan mining town who wants to learn how to read and write to gain social mobility. However, his adoptive mother, the village healer (played by Fatima Atif), forbids him from getting an education.

One day, the boy convinces a 30-year-old cynical pickpocket (played by Medhi Laaroubi) to seek treatment from his adoptive mother for his horrible eczema. From that day onwards the three characters become intertwined.

Read also: 11 Cinemas to be Remodeled and Renovated in Morocco

The film won the Jury’s Prize, as well as Best Production, Best Actress for Fatima Atif, and Best Actor for Medhi Laaroubi. In his speech, Zineddiane expressed his surprise, saying, “I never expected to win one prize for the film, let alone four. Can you imagine?”

Zineddiane himself came from humble beginnings, not unlike the protagonist of his film. He was born in the small village of Oued-Zem in Morocco in 1957. Even though he was a mediocre student, he was transfixed by books from a young age and spent all of his time reading. In 1983, he left his small village behind to study computer science at the University of Nice.

However, he quickly realized this was not his passion and switched paths a year later to begin training as a director in Bologna, Italy. He has been pursuing creative arts, such as photography, journalism, and film, ever since. His feature films include “La Vecchia Ballerina” (2002), “Reveil” (2004), “Do You Remember Adil?” (2008), “Anger” (2012) and of course, “The Healer” (2018).

Zineddiane heavily praised Fatima Atif for her role as healer, saying, “It is time the spotlight falls upon this great actress.” Fatima Atif graduated from the Superior Institute of Dramatic Art in Rabat and has since made many appearances in theater, television, and film.

Medhi Laaroubi, who won Best Actor for his role of the pickpocket, already worked with Zineddiane once before in “Do You Remember Adil?”. Zineddiane again reiterated his respect for the two stars of his film, saying, “I’m so proud of them both because they brought their own intensity, energy, and truth to the film. Ultimately, ‘La Guerissuese’ is the work of great actors.”

Saturday’s ceremony marked the end of the 20th National Tangier Film Festival, where 30 films competed in front of a respected jury. Farida Benlyazid, a respected Moroccan director and screenwriter, headed the jury. Also on board was Layane Chawaf, who is in charge of cinema at the Institute of the Arab World in Paris, the French comedian Lily Bloom, and several others.