The previous statue of the King was wearing a black suit and blue tie.

Rabat- According to the Facebook page of Discovery Morocco, Paris’s Musee Grevin wax museum reopened on March 13 after a month of renovation. The statue of King Mohammed VI was one of the wax figures that was reconstructed. 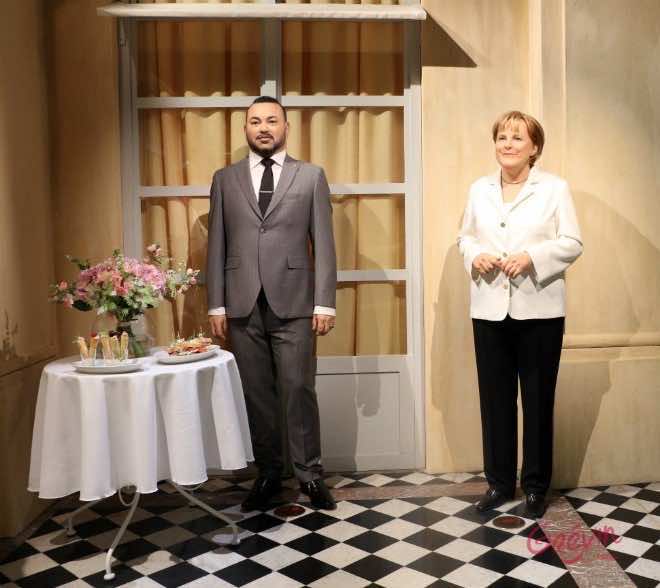 The previous statue was an older version of the King attired in a black suit with a blue tie. The new statue wears a grey suit, along with a black tie and a white shirt.

The museum of famous individuals who have had an impact on the course of human history had its first major renovation more than 15 years ago.