Morocco saw an increase in industrial manufacturing production in 2018. 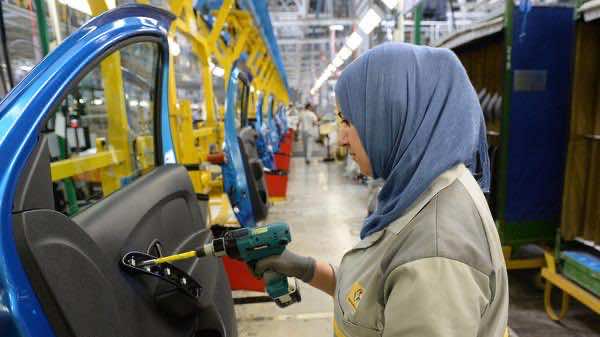 Rabat – Moroccan industrial manufacturing production, with the exception of oil refining, increased by 3.6 percent in 2018, according to the latest production index by the Moroccan High Commission for Planning Commission (HCP).

Compared to 2017 in the same period, industrial manufacturing output was booming in the fourth quarter of 2018.

With regards to the automotive industry, Morocco is playing a leading role in Africa. The country surpassed South Africa with 345,000 passenger vehicles in 2017 over South Africa’s 331,000.