For all its laudable efforts in security and border management, Morocco remains a prized destination for arms smugglers. 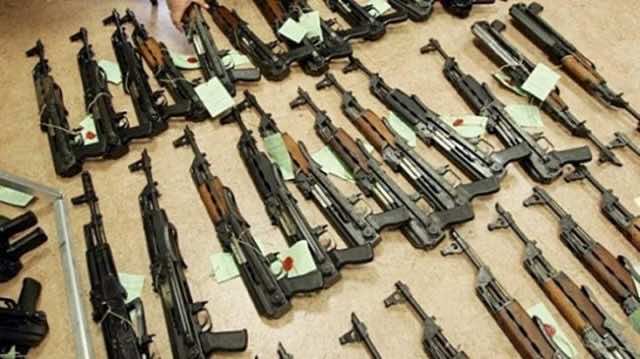 Rabat – According to new data on arms transfers published by the Stockholm International Peace Research Institute (SIPRI) on March 14, Morocco ranks 17th in the world for gun trafficking, and sixth in the MENA region.

SIPRI stated that of the 75 percent of guns exported into the MENA region in the decade of 2009-2018, Algeria imported 50 percent.

Morocco received 485 trafficked guns in 2017 and 387 in 2018, representing 15 percent of the guns trafficked into the MENA region in the two years.

Sub-Saharan countries received 25 percent of guns trafficked into Africa in the five years of 2014-2018. Compared to the previous five years, 2009-2013, exports to sub-Saharan Africa declined 45 percent.

MENA region imports most of the world’s arms

According to the study, the ﬁve largest exporters of trafficked arms in 2014-2018, accounting for 75 percent of the trade, were the US, Russia, France, Germany, and China. Arms trafficking increased in the Middle East between 2009-2013 and 2014-2018, while there was a decrease in all other regions.

The figures can only represent a fraction of the actual arms that are trafficked because trafficking is multidimensional. Firearms are manufactured and traded both legally and illicitly, making the tracing of illegally trafficked firearms complex.

Since the Council of Arab Interior Ministers implemented a strategy during an official meeting in Tunisia in 2002, Morocco has played an important role in the fight against arms trafficking, especially in the Strait of Gibraltar and its coastal and land borders in the south.

According to a Flemish Peace Institute study, violence and gun smuggling in Morocco are mostly connected to Polisario or ISIS.

On Tuesday, March 12, a shooter opened fire on passersby in Guelmim, southern Morocco, killing one and injuring 11. The shooter was a middle-aged Dutch man using a licensed shotgun.

As a result of the shooting, the Moroccan government is considering strict rules for hunters who apply for gun licenses. For those who already have a license, the government may require them to pass a physical and psychological test and a background check to find out if the person has terrorist links.

Whether the government will investigate the manipulation of hunting licenses remains to be seen. 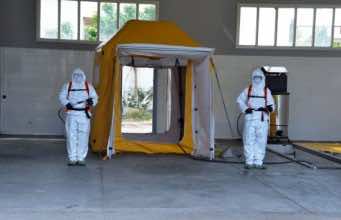